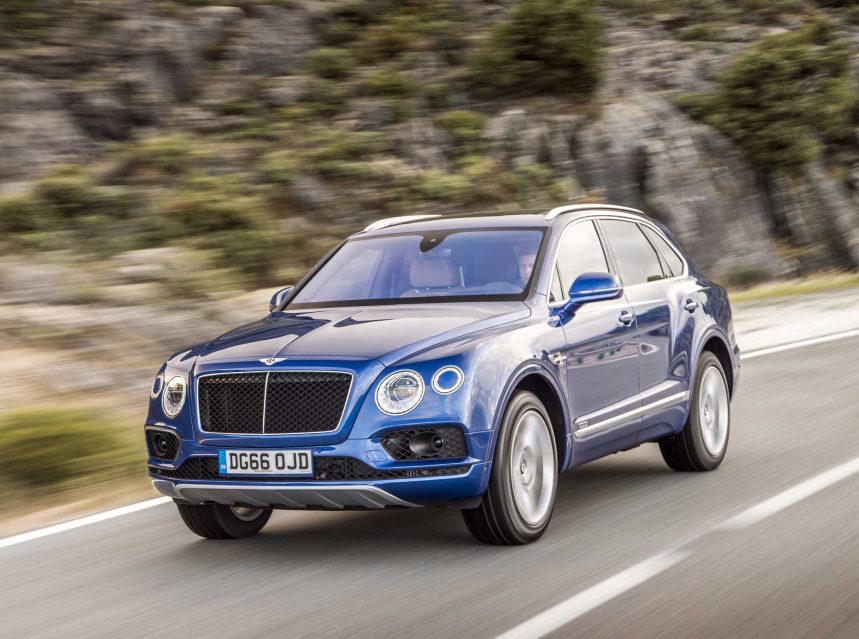 Bentley are the masters of opulence. Now they’ve dropped compression ignition into Crewe’s first ever SUV. EGMONT SIPPEL took the Bentayga Diesel for a drive and was blown away.

Thus opens the 1968 rock classic, Sympathy for the Devil, by the Rolling Stones. In an ominous tone, lead singer Mick Jagger assumes the mantle of Lucifer, recounting the Devil’s role in several historical atrocities.

In the modern automotive world, diesel is that devil, right? Oil burners are public enemy number one and the argument is simple: through the production of particulate matter and nitrogen oxides, diesel mills contribute to the polluted air linked to the deaths of about three million people per year, globally. 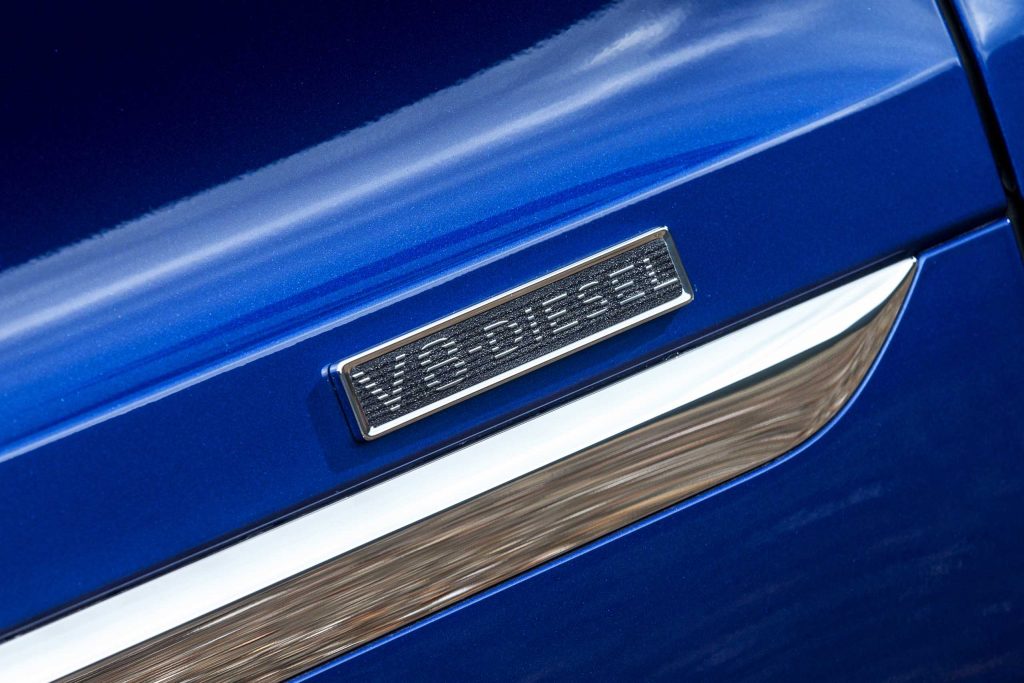 On a socially acceptable level, the last nail in die diesel coffin seemed to have been hammered home by the Volkswagen emissions scandal of 2015. Clean diesel turned out to be a dirty lie; big government had to act. Paris, Madrid, Athens and Mexico City want diesel vehicles “to be removed” from their streets by 2025.

In the real world, though, people judge oil burners by a whole different metric.

If you’re not a man of wealth and taste, for instance, the focus would be on the advantages of compression ignition: cheaper fuel bills, ample low-end torque, and better longevity.

If you are a man of wealth and taste, however, the cons will overwhelm the pros: unrefined ignition, heavy-duty mechanicals, and narrow power bands with low rev ceilings – and rich people ain’t into constriction. They hate being caged.

What’s the point of having millions, if not to be set free? 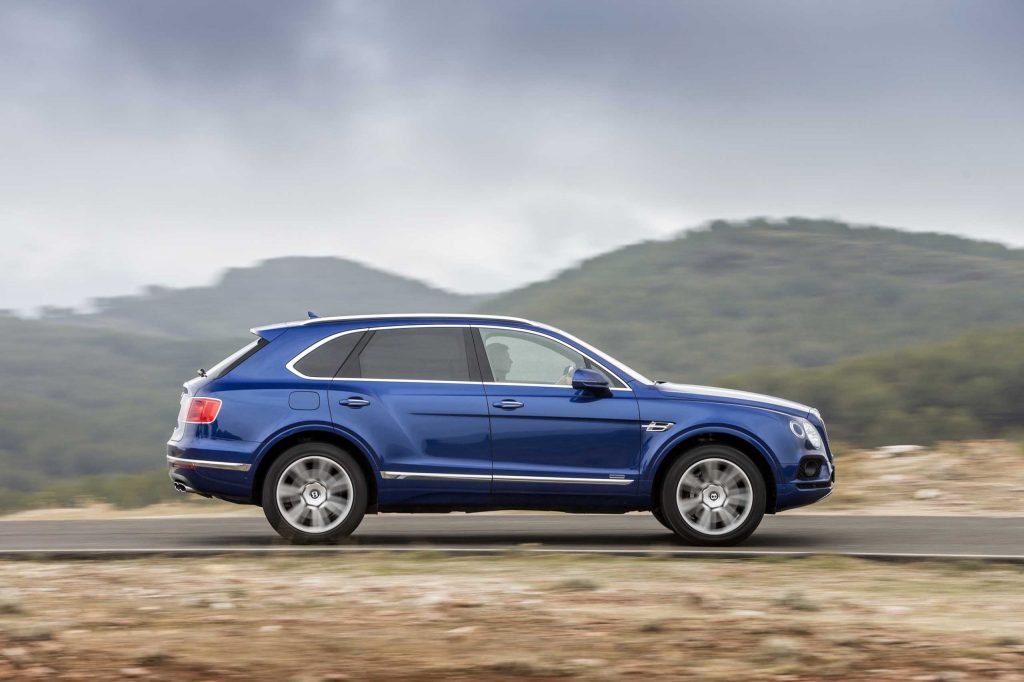 Bring on cars that can rev to the sky and beyond and, more importantly, do so effortlessly, which also implies smoothly. The foremost requisite for wheels serving the rich is refined power, yes sir.

Does that mean the sounds of silence, as well?

Not necessarily. People of wealth and taste court two kinds of vehicles: luxury, and sports.

The latter is driven by the boss himself and apart from stirring the soul in a way that even the Rolling Stones struggle to match, the moment of arrival is also best served by a conspicuous announcement from afar, via a symphony of sound.

Luxury, by contrast, requires a symphony of silence. It pacifies the senses, as silence equates, in many respects, to vast unfathomable spaces which, in turn, speak of timelessness.

That’s precisely why chariots of the filthy rich are often chauffeured, to allow the boss to waft away into the outer reaches of a self-pampering slumber.

And nope, a diesel mill ain’t gonna deliver the requisite symphony of silence.

Flash back then, for a moment, to Richard Carter during dinner at the world launch of Rolls-Royce’s Wraith, in September 2013, in Vienna’s imperious Palais Coburg. South African Carter is RR’s Director of Global Communications. Halfway into proceedings he came up to me and said: “So where do we go from here, Eggie, as Rolls-Royce just don’t do sport cars, SUVs, diesels . . .”

SUVs? Not at the time; a shining diamond called the Cullinan was yet to be born.

Diesels? Well, no, never. They’re just too noisy and unrefined and clattery. Too tractor-like. Too uncharismatic.
Think again. Bentley has just endowed its luxo-SUV with a triple-charged 4.0-litre V8 oil burner. Or that’s what the PR people on the recent local launch event told me prior to start-up, that the wheels I was about to roll on, was propelled by diesel.

Problem was, at that point, that I couldn’t be sure whether the engine has responded to the starter button. Everything inside the Bentayga remained as it was. No sound. No vibration. No body shimmy on the suspension as engine mounts were briefly torqued before the big V8 lulled into an utterly undetectable idle.

BENTAYGA ON THE ROAD 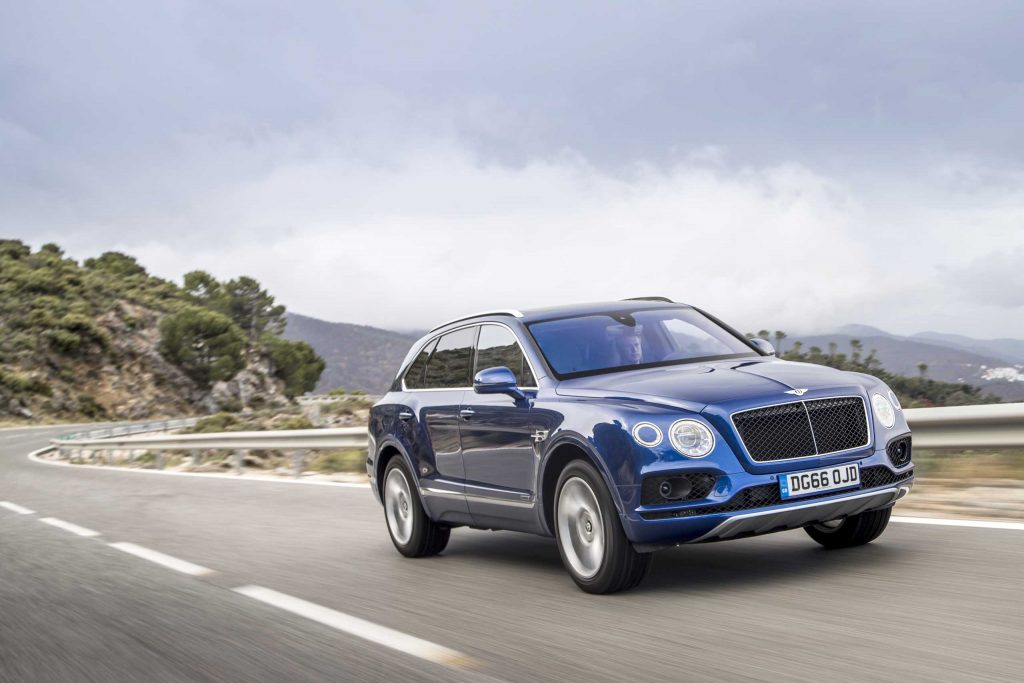 OK. That’s an exaggeration. There was a far-off murmur, and a soothing one at that, from somewhere up north, as if from another world.

So, how about a clue from the rev counter? Yep, there it was, the red line, starting at 5,000 r/min. Verification on the road? Well, ample torque, huge torque, massive torque, mountainous torque; in fact, 900 Nm of it via all four wheels, at 1,000 r/min and upwards, in combination with 320 kW . . . and still yielding frugality to the tune of 8 litres/100 km.

All the pros then, of diesel, and none of the cons, in a 32-valve V8 with a power band as wide as the Grand Canyon.

Crewe’s first SUV, a 2.4-tonne monster, furthermore rides on air suspension that frankly, makes a mockery of road imperfections; nothing else of this height, weight and gut clearance, with a top speed of 270 km/h and a zero to 100 km/h sprint in less than five seconds, can ride the magic carpet like a Bentayga.

It helps, of course, that the eight-speed ZF auto box is smooth as silk and that the rest is pure classic Bentley, all real wood and sumptuous leather in a cabin as lavish as Istanbul’s Dolmabahçe palace; the Old Turks just do it better. 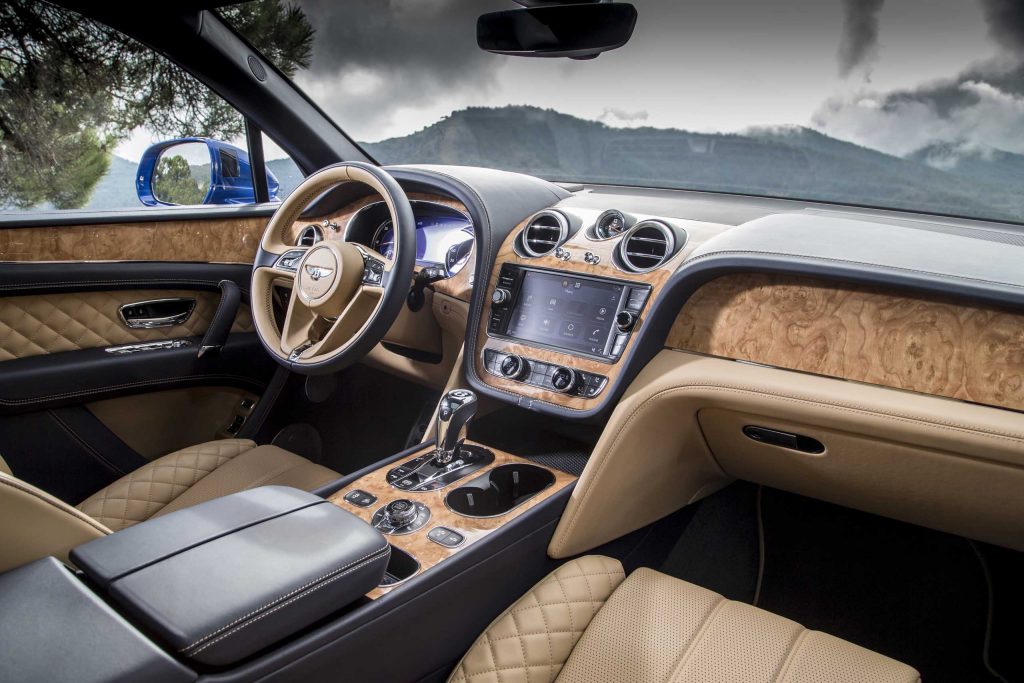 Yet, a Diesel palace was to be expected: the opulence, the comfort, and the performance.

What came as a shock, albeit a nice one, was the giant leap in oil burning refinement. In anticipation of Bosch’s imminent and decisive breakthrough in diesel technology, with NOx emissions set to be cut by a factor of 10, a revolution comparable to the introduction of common rail injection two decades ago is on the cards.

The demise of diesel has been arrested. Sympathy for the devil is no longer needed. The bogey has been removed.
It is exactly then in matters of taste that the final question resides: Does the Bentayga’s uncomfortably styled exterior match the expectations harboured by men and women of wealth?

Probably not, although you’d be hard pressed to tell, analysing sales figures.

The Diesel will up the ante even further.

It is, simply put, an astonishing engineering achievement.