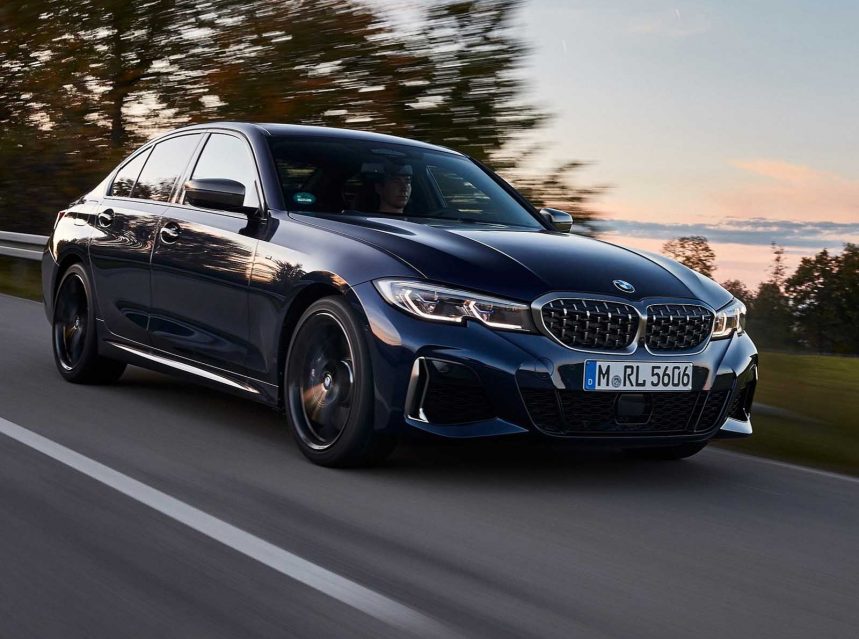 BMW’s M Performance models are the metaphorical precursor to the fully-fledged M models. We recently spent time at the helm of the M340i sedan, replete with xDrive all-wheel-drive traction for the first time in the current 3 Series – at least in the local context. Being a fervent fan of a rear-wheel-drive configuration, I had some inhibitions about the M340i sending power to all four wheels. Would this neuter its dynamic potential, I contemplated? Has it now become another run-of-the-mill compact sports sedan?

The current BMW 3 Series continues to be the benchmark sports sedan and, following our road test review of the 320d last year, we were more convinced of its prowess. Now the most powerful model yet – discounting the M3 – the M340i has found its way to our test garage for a thorough workover.

With subdued styling elements, the model comes with a model-specific chrome-studded grille, satin grey side mirror housings, a discreet boot spoiler and dual trapezoidal exhaust tips. There are 19” alloy wheels and M performance, blue-painted brake callipers to round off the exterior. 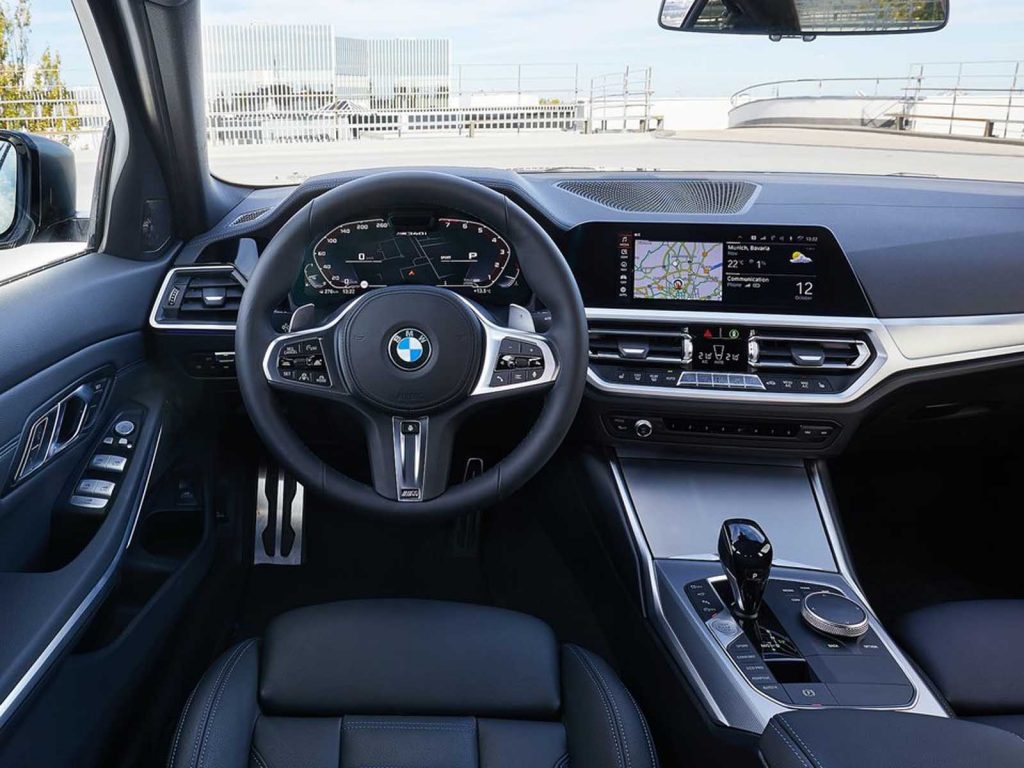 M340i scuff plates welcome you to the cabin, while once ensconced in those comfortable leather-bound seats with contrasting blue stitching, you would be hard-pressed to pick up the model’s specific design nuances like the instrument cluster for instance. The rest of the cabin architecture is a familiar 3 Series affair, with good quality materials and an intuitive-to-use touchscreen infotainment system.

WHAT BEATS UP FRONT?

Nestling under the bonnet is a 3.0-litre in-line six-cylinder engine that thumps out 285 kW and 500 Nm through an 8-speed automatic gearbox. It is a butter-smooth running engine with that distinct in-line-six howl when stretched to the upper echelons of the rev range. Versatile in its disposition, it is also surprisingly frugal, registering a best fuel consumption of 8.4 litres/100 km during the test tenure, a further testament to it being one of the best engines in its segment.

HOW DOES IT DRIVE? 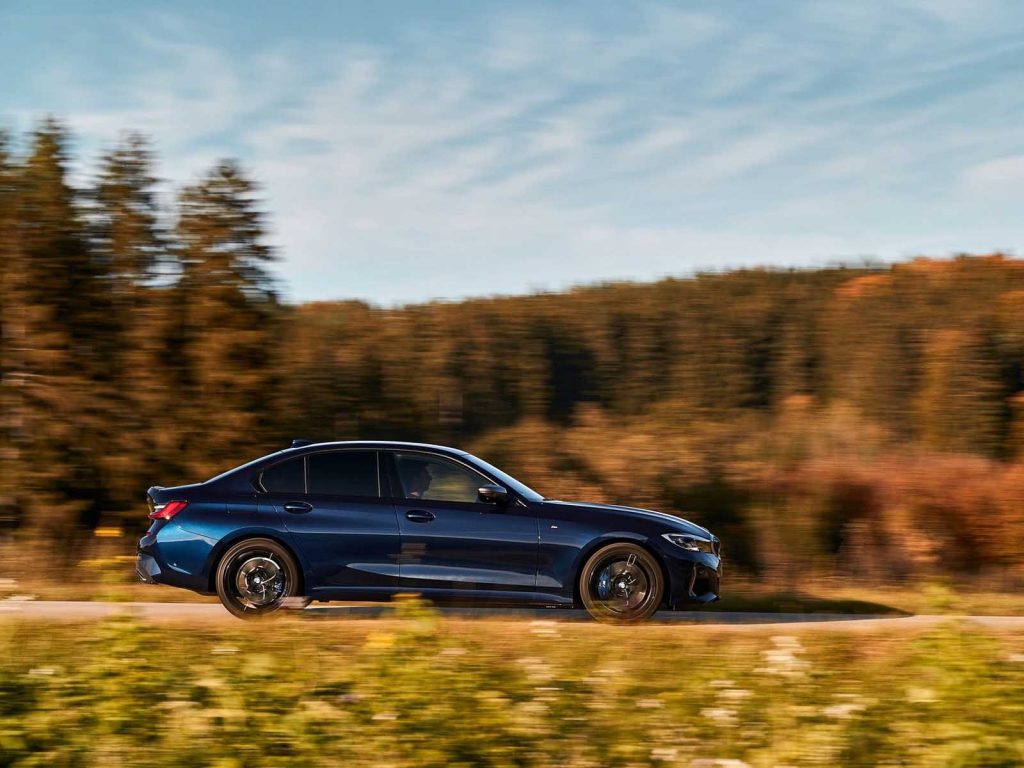 The M340i is an easy vehicle to live with, proving to be amiable with uneven road conditions, despite the suspension damping that leans more towards the sporty end of the spectrum. There’s a level of compliance that seems to allude some of the vehicles playing in this space. Even with the turn in speed, there is very little in the way of a jarring, brittle-like suspension that usually afflicts some firmly sprung vehicles.

And while the all-wheel-drive system ensures a virtually unflappable disposition, the M340i still exhibits some playful antics should the driver’s desires be so inclined. Simply turn the traction off, boot the vehicle out of corners, and the clever xDrive system shuffles more power to the rear axle and the tyres shimmy slightly as they scrabble for purchase. It is enough to induce a wide grin on your face all the while ensuring any overzealousness with throttle inputs is kept in check by the xDrive system.

IS IT WORTH THE STICKER PRICE?

With the level of performance on tap, the capital outlay is justifiable, but considering that it is still, in essence, a 3 Series, then you are not likely to stand out from the crowd of M Sport Package-endowed lower models. The 320d is an excellent package, the 330d even better still and likely the sleeper in the range, while this M340i on test here gives us a slight hint of what we can expect from the M3 in 2021.

In isolation, and as a package, the M340i is a rewarding steer. It doesn’t particularly shout from the rafters in the styling department, meaning it blends in with the rest of its siblings and that is great if you’re a Q car type of buyer. Personally, however, I would opt for a 330d M Sport Package, but as a taste of things to come from the M division, then the M340i has thoroughly whet our appetites.