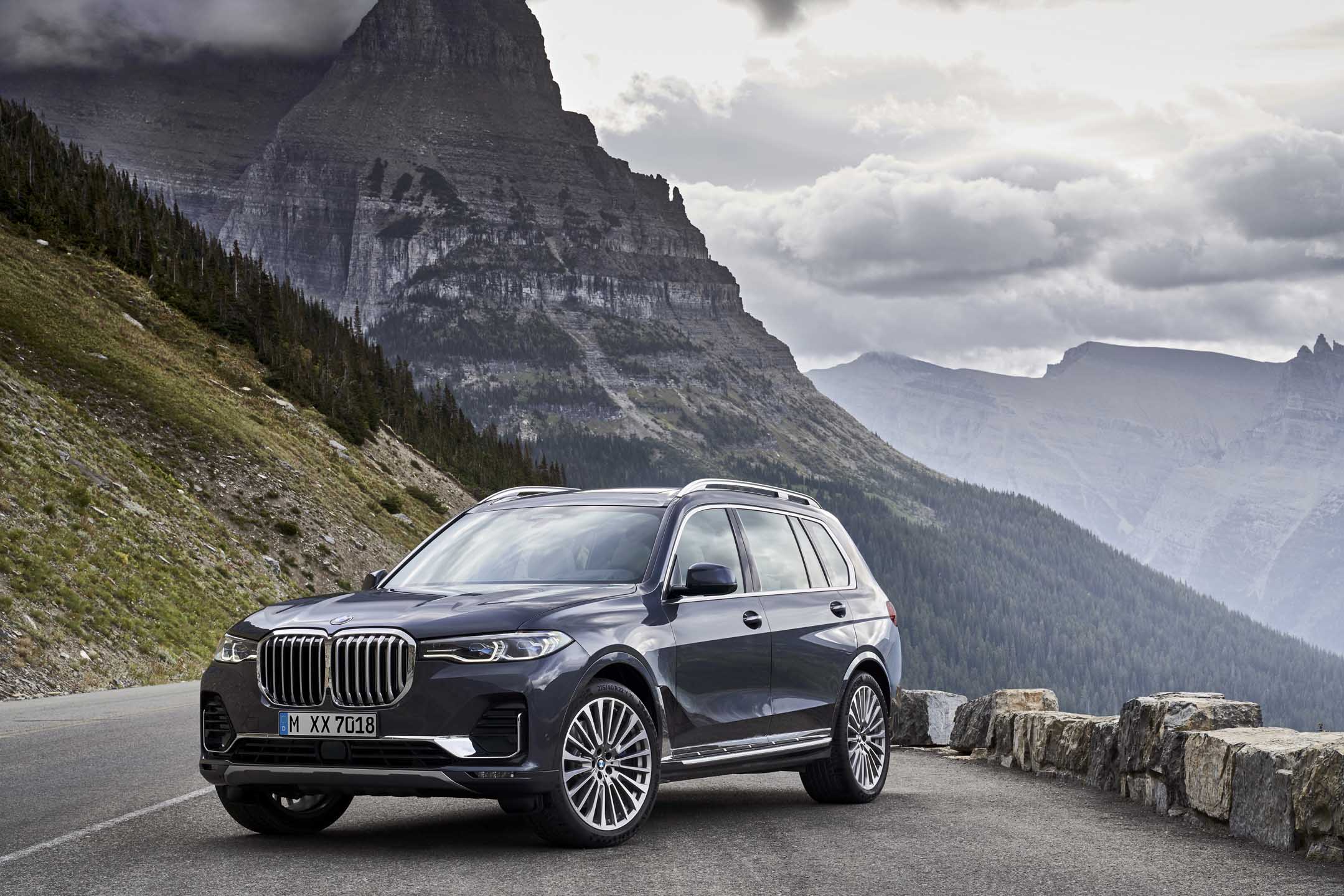 Two years ago, BMW’s head designer, Adrian van Hooydonk, mentioned that the marque’s signature kidney grille will become more prominent in the then-future models and, when the BMW X7 was unveiled, many sniggered while others quipped that the company was losing the plot. However, according to Van Hooydonk, he wanted each BMW range to have a signature grille size respective to its pecking order as it were. As such, the flagship 7 designated models have the biggest “nostrils” of all current BMW models. Lerato Matebese recently spent time at the helm of both current headlining models to draw some similarities of the two sides of the same coin.

The BMW 7 Series has long remained the flagship model in the firm’s product portfolio and, as such, would be the one to debut the latest and greatest technology that would later trickle down to the rest of the range. This, of course, hasn’t been an exception with each succeeding model and the latest 7 continues that trajectory as it continues to be the most technologically advanced sedan in its segment – in my small book that is.
We recently spent time in the updated flagship M760Li of the top-tier limousine, which is part of the recently facelifted range that is now also exclusively available in long-wheelbase. You can thank the chauffeur-driven market that is China for this phenomenon, as it continues to be one of the model’s biggest markets.
Ditto with the large griddle-like kidney grille that is a status symbol in most Asian markets and this has influenced BMW to respond accordingly to its biggest markets. As mentioned, we also spent time at the wheel of the X7 in M50d guise and it too brings an air of regal presence that is commanding at the very least.

WHAT DOES EITHER MODEL REPRESENT? 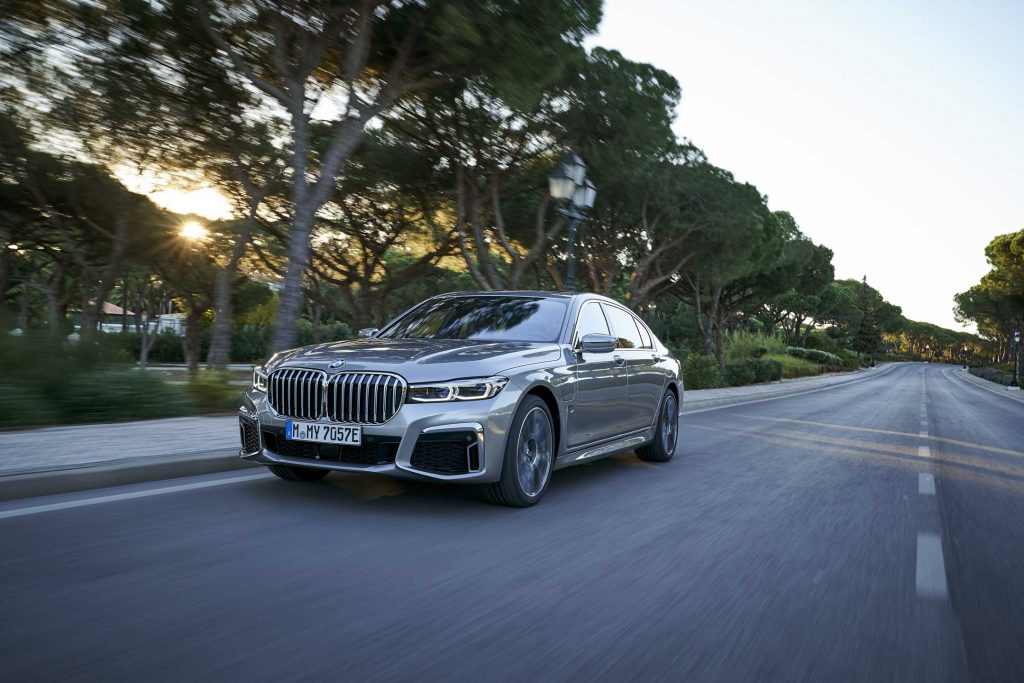 In the case of the M760Li, you have a comfortable limousine with all the conceivable convenience and safety items stacked to the hilt and high-end materials that leave you under no illusion of the model’s stature. The rear Executive Seat, in particular, is one of my favourite features; which essentially a Business Class-like seat that you can lounge in, replete with a retractable ottoman, while James up front hustles the 6.6-litre twin-turbo V12 (430 kW and 850 Nm) to your next appointment.
While the eagle-eye will note that the engine output has been reduced from 449 kW of the pre-facelift model, due to the new WLTP (World Harmonised Light Vehicle Test Procedure) emission testing, there’s been a 50 Nm hike in the latest model. Of course, this has not detracted from the fact that the M760Li remains a blisteringly quick battleship with a great turn of speed. So fast in fact, if you bury the throttle while in Johannesburg, blink and you’ll find yourself in Bloemfontein stat!
The X7 M50d, meanwhile, is the company’s first stab at the ultra-luxurious seven-seater SUV, taking the fight directly to the likes of the Mercedes-Benz GLS in particular. Designing a large SUV of the X7’s stature usually poses challenges for designers, with the propensity of churning a slab-sided, solid piece of metal that is quite the risky affair. Thankfully, this is not the case with the X7, which surprisingly, boasts a rather cohesive design all round. With seating for up to seven passengers – or you can opt for the six-seater option as in our test car – there are acres of space for all passengers to lounge in the sumptuous cabin.
Powered by the same 3.0-litre, quad-turbo diesel, six-cylinder that we first sampled in the X5, it churns out 294 kW and 760 Nm through an eight-speed automatic gearbox. It offers effortless power delivery and surprisingly thrifty drinking manners, averaging just 7.4-litres per 100km over the test period with mixed driving conditions. There’s also the polished ride quality that, even on the 22” wheels shod to our test car, remains exemplary.

BMW’s 7 family encompasses all that is luxurious of the core brand with two stately propositions that will appease buyers and leave them wanting for nothing. Both models represent the pinnacle of their respective range and, in these two M Performance models, more than ample power to go with. They are, unequivocally, a two-pronged approach to Beemer’s most luxuriant models.