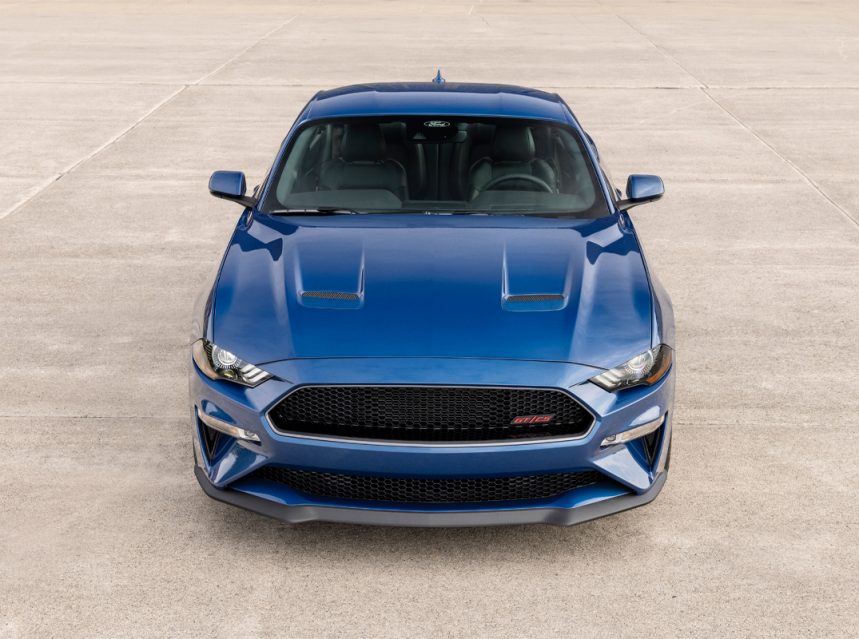 Ford South Africa has confirmed the local introduction of a very special Mustang GT model. Its imminent arrival marks the first time this iconic variant has been made available outside of the United States and in right-hand drive form.

The new Mustang California Special, according to Ford, embodies the quintessential style of west coast America and the free-spirited ethos of the 1968 original with a special-edition design package, including unique badging and special “colour shift” decals reminiscent of the ’68 GT/CS.

Curiously, although the new California Special is available in both Fastback coupé and Convertible body styles (with Europe only getting Convertible units and Australia receiving both), Ford South Africa stated it will only be offered in Fastback form locally and is limited to just 100 units.

Given our local climate and similarities to California, this is quite inexplicable, yet simultaneously wholly in line with the history of the California Special derivative, as the original ’68 GT/CS was only made available by Ford as a two-door hardtop notchback.

To understand the importance of the GT/CS nameplate in the 50-plus-year history of Mustang, here is some context. When the Mustang first hit the streets in 1964 as the first of what was to become known as the pony car, sales exceeded all expectations. The state of California alone was responsible for 20% of all Mustang sales.

However, with many contenders entering the marketplace, sales started to decline, leading to Ford’s California district sales manager Lee Grey looking for something unique and “custom made” to sustain sales in the state. He saw the 1967 Shelby GT-500 prototype coupé nicknamed “Little Red” and used this as an example to convince then Ford boss Lee Iaccoca to develop a limited-edition Mustang.

Shelby Automotive, then part of Ford, was assigned the task of designing and engineering the parts for the GT/CS and used its 1968 Shelby as the base. Fibreglass parts for the GT/CS included the rear spoiler decklid, taillight panel (with ugly Ford Thunderbird taillights), side scoops, and GT/CS side stripes and front fog lamps.

Launched in mid-February 1968, the targeted production run was 5,000 units, but only 4,118 were built until August 1968. They were only available in a few US states and Western Canada. Given their limited numbers, collectors nowadays consider these models very desirable.

This new model reflects the original with an Ebony Black honeycomb front grille featuring a GT/CS badge in Race Red and lower side stripes with GT/CS logos finished in black, red and grey, matched to the charismatic 330 kW V8 petrol engine and advanced 10-speed automatic transmission as found in the Mustang GT.

Eight exterior colours are available, including the signature Atlas Blue and Cyber Orange. Local pricing and further details will be made available when launched later this year.