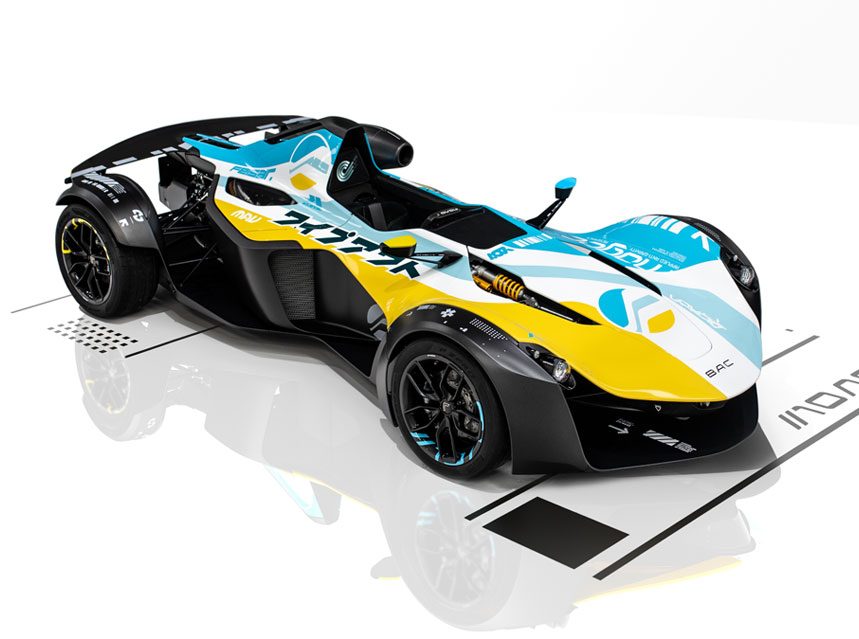 BAC, maker of track day-inspired supercars, has recently delivered its first new Mono R to a customer with quite the special livery. The Mono R #1, which boasts a seemingly modest 250 kW and can accelerate from standstill to 100 km/h in 2.5 seconds, is coated in a livery that pays homage to the Playstation classic, WipEout, that like BAC, was also created in Liverpool, UK. This specific car is one of only 30 vehicles that BAC will build and comes with a price tag of around R3.9m. 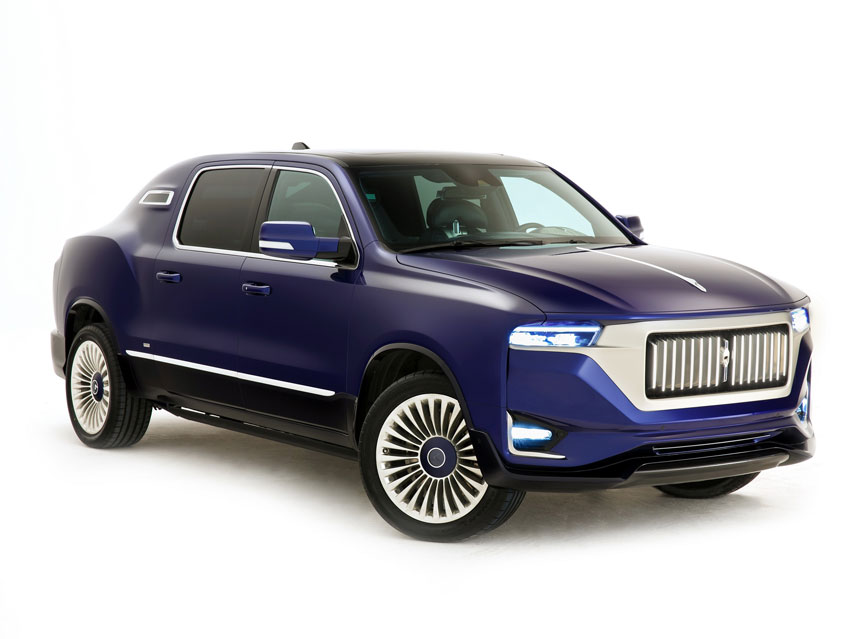 Not that long ago, Driven covered the Aznom Palladium. At the time, the carmaker only released teaser images and said that it was positioning the Palladium to essentially be a go-anywhere hyper limousine. Now, though, renderings of the final product have been released as well as information relating to its mechanical makeup. The limo is based on the underpinnings of a RAM pick-up, while under the bonnet a 5.7-litre bi-turbo V8 engine capable of 522 kW powers it. The main selling point, however, is that all-terrain luxury capability with the company even saying that: “those looking for a vehicle capable of moving with elegance on any terrain have had their wish granted”. On that point, we’re pretty certain that luxury carmakers like Rolls-Royce, Aston Martin and Bentley have already taken care of luxury off-roading and yet no one dared venture into the realms of doing so with a three-box sedan design. So from us here at Driven, hats off to Aznom for being brave enough to do so!

Just as Hyundai is synonymous with leave-the-box automotive innovation, NVIDIA is known for converting micro-electric impulses into near life-like PC graphics. What better solution, then, to Hyundai’s push for high-performance car connect computing that it hopes to introduce by 2022? The NVIDIA Drive platform will power all of the carmaker’s in-house-developed ccOS operating systems and will be the computing power behind all Hyundai, Kia and Genesis vehicles. According to Ali Kani, Vice President of Autonomous Vehicles at NVIDIA, the tech company is looking to transform infotainment systems through the power of AI, “helping Hyundai Motor Group increase safety and value, along with enhancing customer satisfaction”.

Buy a private jet, and get a matching Porsche 911 Turbo S. While it’s a bit of an unlikely partnership – on paper at least – the Porsche and Embraer collaboration makes a lot of sense from an exclusivity point of view. For starters, both prioritise best-in-class performance – even if the distinction is km/h versus knots – and secondly, there are only ten units of each available. Called the Duet, the 911 will have distinct touches that connect it to its paired plane, like the registration number of the Embraer Phenom 300E that is placed on the underside of the spoiler as well as the sides of the key fob. It’s an unlikely partnership, sure, but for near-unrivalled performance and efficiency on land and in the air, we can’t think of a better alternative.