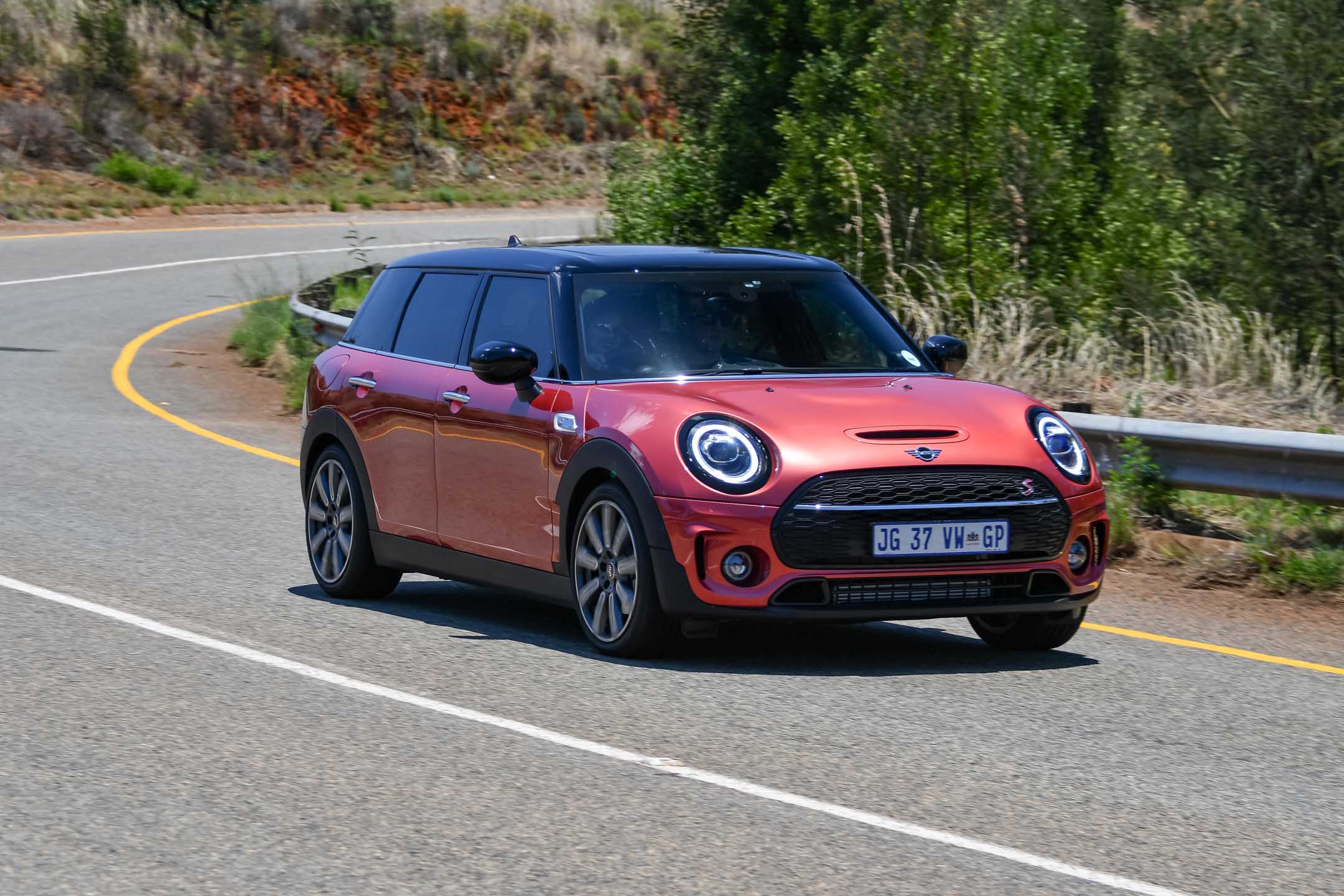 The Mini story is one that goes back to the 1950s and, like most developments, it was conceived from necessity. In the case of the Mini, it can trace its roots back to a time when there was a need for cheap-to-run city cars due to a fuel shortage. The British Motor Corporation responded, and the Mark 1 Mini was born – the car that breathed life into a brand that has since refused to colour between the lines.

I’m sure it was quite the comical sight, in an era where desire was dominated by sleek-line cars such as the Jaguar XK140 and MG Magnette ZA, a car that was so appropriately named to get the cat’s share of sales by being what people wanted. The audacity of it all.

It wasn’t long, though, before John Cooper stepped on the scene having apparently recognised the “performance potential” of this city car. Then, in 1961, the Mini Cooper was launched, powered by an 848-cc engine, while the sportier Cooper S received the 1,071-cc engine donation. The latter went on to dominate the all-important Monte Carlo Rally in ’64, ’65 and then again in 1967, cementing the legacy of this super-Mini.

INTO THE MODERN ERA 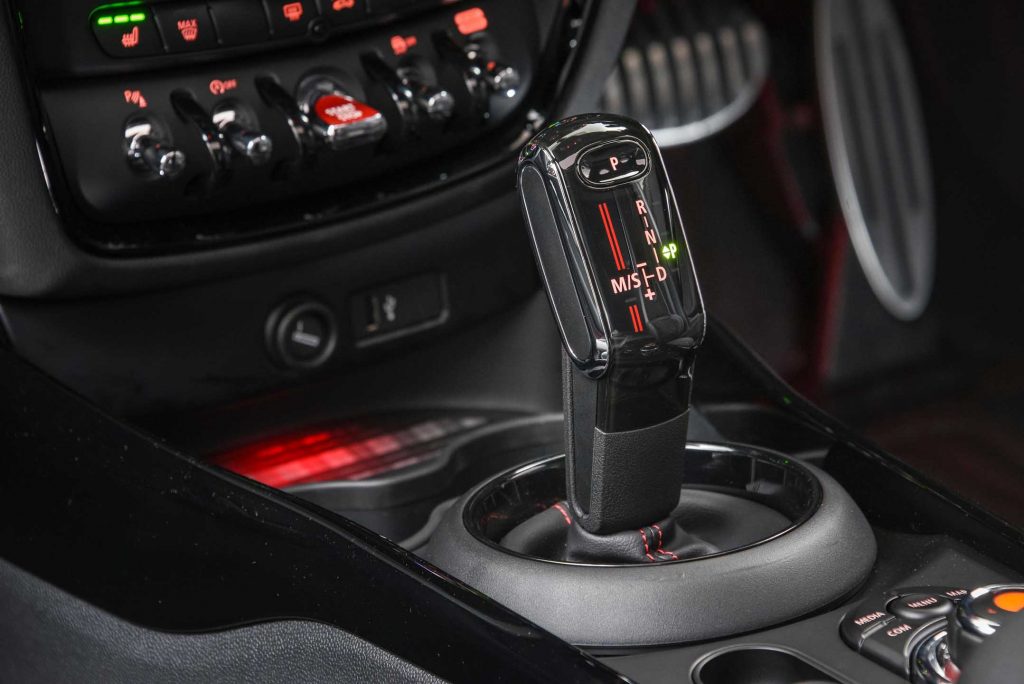 In the decades that followed, the legacy of Britain’s most popular car was on shaky grounds. Being the subject of a corporate game of pass the hot potato between custodians, BMW bought the then Rover Group. The umbrella group was dissolved, but the German carmaker retained the Mini nameplate – arguably seeing the potential to monetise such an iconic brand.

And they were spot-on. What followed was a modern take on a classic that has since trickled down to the Cooper S Clubman that I had on test. Pundits argue that it’s as much a Mini as a tomato is a vegetable. Sure, some bits are lifted wholesale from modern-day BMWs – top of mind there’s the gear selector and the engine architecture. I say, though, welcome to the times. 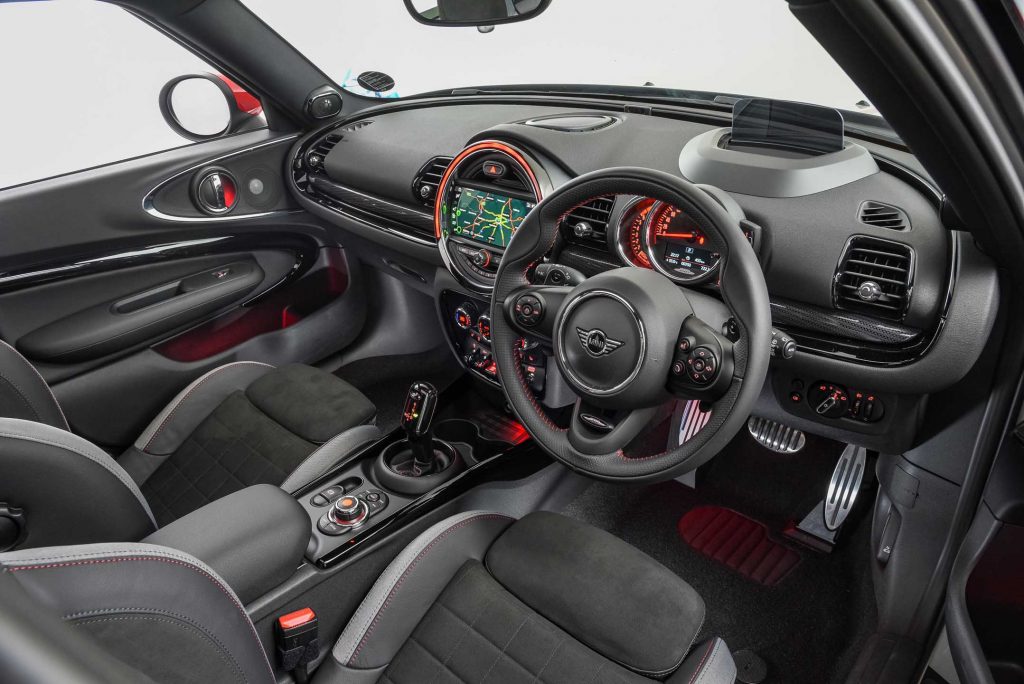 As far as I’m concerned, BMW can add all the codicils it wants, as long as that quintessential Mini spirit remains present. And yes, it’s very much alive in my tester. There’s the up to date circular central information display with an active backlight that gives an idiosyncratic reading of the engine speed. There are the fighter jet-inspired switchgear and a low-on-the-floor seating position wherein you feel encapsulated by the lofty window line. There’s even a smidgeon of that characteristic hard suspension bounce-in-your-seat. It all contributes to an inherent Mini-ness of which there are plenty.

There’s also the driving. The steering wheel is characteristically weighty in its operation. The 2.0-litre turbocharged engine that produces 141 kW and 280 Nm of torque feels so sprightly, that I still can’t explain just how – especially when you consider the overall size of the Cooper S Clubman – sure it’s not mini in the literal sense but still … it’s a Mini. 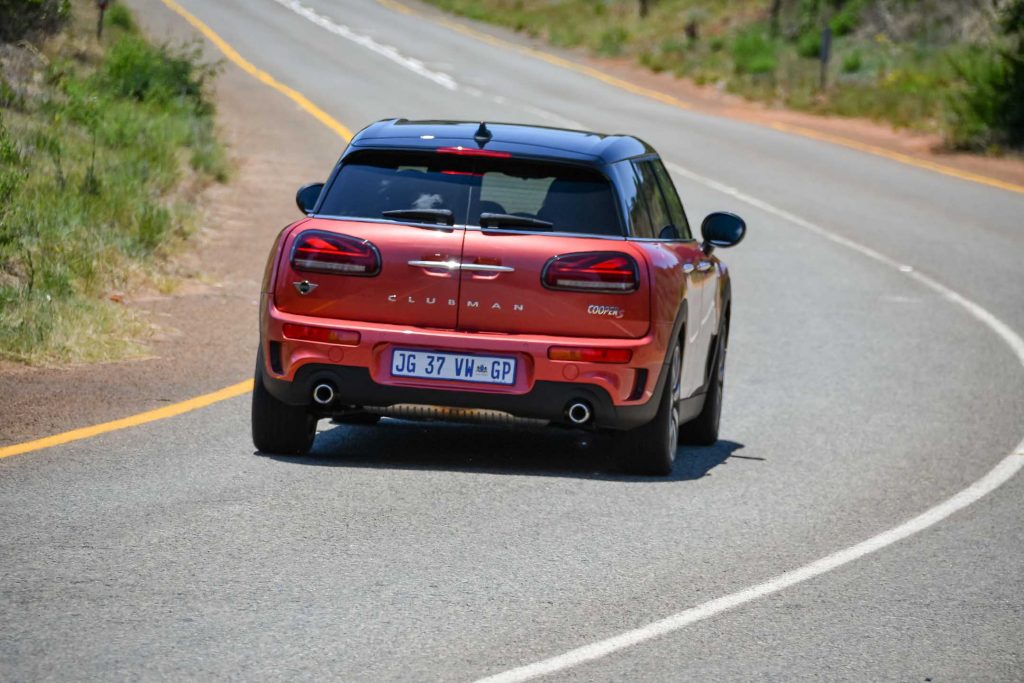 What amazed me most, however, is the way it hugs corners. It just comes alive with a chassis that is so well-tuned for responsive inputs and drama, that it doesn’t set a foot wrong. It just tugs and hugs any bends you can throw its way. The sheer amount of joy that this car provides is unlike anything I’ve ever experienced! And the best part? Your family and groceries can go along for the ride.

Naysayers, you’ve got hardly any footing. Yes, there is BMW DNA coursing through this car’s veins and yes, it is quite sizable. But if cutting production costs means the survival of this iconic brand, I say bring it on. It’s a Mini extraordinaire.
As a side note to anyone wishing to make another gold heist re-take of the iconic Italian Job flick: why not use the Clubman S? It has the easy-loading space with the refrigerator rear boot doors, the power and plenty of that ‘couldn’t care to colour between the lines’ attitude.