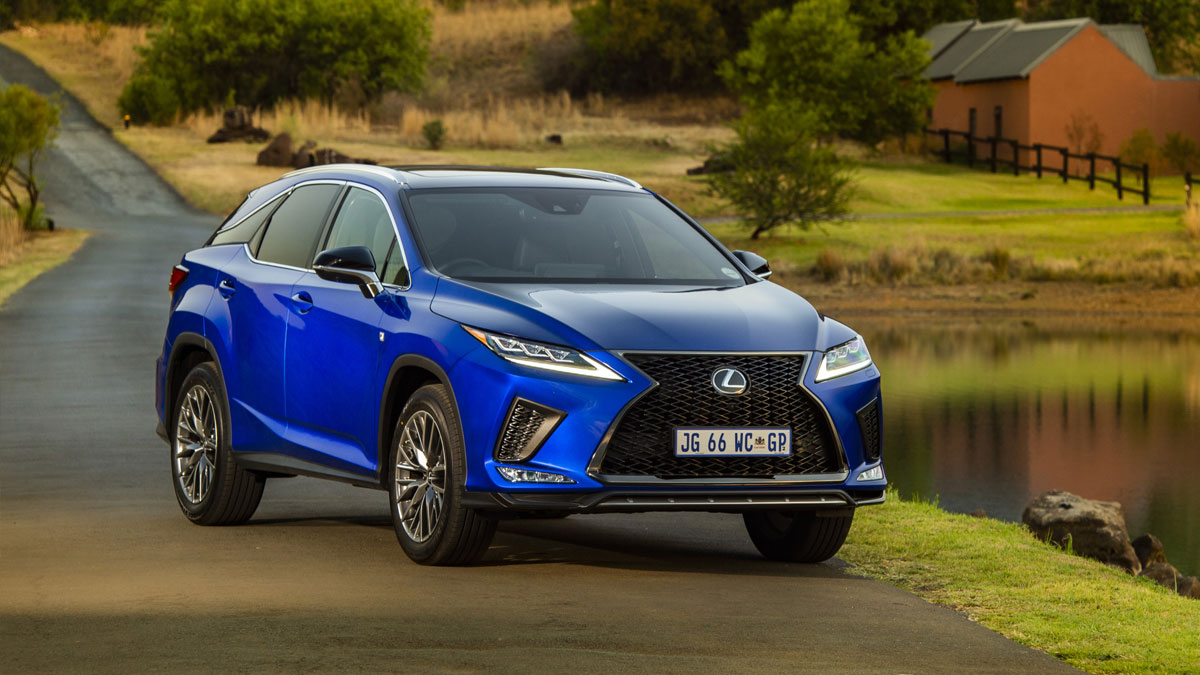 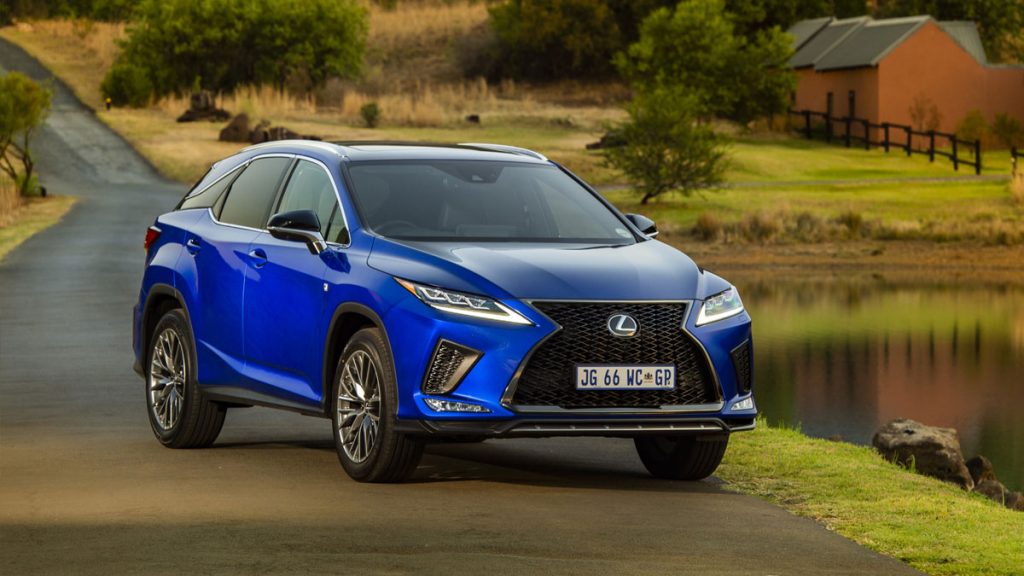 Having tested various Lexus models over the past 13 years, the common thread has always been one of refinement and, having recently spent time at the helm of the recently updated RX in 350 F Sport guise, my initial impression remains. The premium Japanese marque surely knows a thing or two about creating a hushed cabin ambience. Lerato Matebese reckons the RX has a place in this highly competitive segment

Lexus continues to be the left-field choice in the premium segment, but there is no denying the fact that its products have been improving exponentially and going toe-to-toe with the German triumvirate for the most part. The RX, for instance, was one of the pioneers of the large luxury SUV segments and has since influenced several marques to introduce their own advocates, making it a significant role player in the history of the genre.

Introduced at the beginning of 2016, the current generation RX was recently given minor updates to both the 350 and 450h (hybrid) models, with the former now replete with the F-Sport trim that gives it a more pronounced spindle grille finished in gloss black, while F Sport badging can be seen on the front flanks and steering wheel.

There are model-specific alloy wheels employed finished in an anthracite/titanium look, while the red seats in our test unit contrasted very well with the darker trimmings. There are new, slimmer LED headlight with automatic high beam function, however, I found that the system does lack the sophistication in operation of some of the systems offered by German offerings, as it wouldn’t dip in time to not dazzle oncoming vehicles at night.

The cabin itself is a nice place to be with high-quality finishes and a cocooning effect that is even more pronounced once on the move. There are ample storage nooks and crannies peppered about the cabin, while the four USB ports – two up front and two at the rear – means some much-needed peace of mind for charging electronics gadgets for both adults up front and the kids at the rear.

For added legroom, which is already quite generous, the rear seat bench can be electrically moved rearwards. Boot space, meanwhile, is pegged at 453 litres, which is not particularly commodious and has a very shallow boot floor. The trade-off, however, is that the RX comes with a full-size spare wheel that resides below the boot floor.

In the era of turbocharged engine configurations, the RX 350 is equipped with a normally aspirated 3.5-litre V6 powerplant that is allied to an 8-speed automatic transmission. A great combination, the engine is decidedly smooth with a silky power delivery, while the gearbox is equally smooth in the way it goes about its business.

Permanent AWD ensured that the slushy road conditions were tackled with ease during inclement weather with reassuring surefooted handling. Fuel consumption, as expected, was on a rather hefty side with the RX returning around 13.4 litres per 100 km around town a more palatable average consumption figure of 11.2 litres per 100 km during mixed driving conditions.

It is in the refinement stakes where the RX manages to truly shine. The cabin acoustics are good enough to surpass even pricier SUV offerings, thanks, in part, to the exemplary sound-deadening materials used; road, wind and engine noise are kept at bay. I truly doff my hat to the engineers for making this one of the smoothest driving SUVs on sale today.

Where things can be improved, however, is in the infotainment system that requires PHD-levels of dexterity to operate properly. That horrid touchpad still plagues right-hand drive markets such as ours as it requires one to use their left hand to operate it, which compounds its complexity if you’re a right-handed individual like myself. A rotary dial would be a welcome addition as these are easier to use while on the move and have an intuitive disposition.

Lexus RX might not be the mainstream option in its segment, but it remains a compelling package for the most part. While I am not a fan of the seven seats, long-wheelbase version of the model, I reckon this 350 F Sport version is worth considering. It has a more assertive styling prowess and sophistication to make it stand out from the crowd, not to mention the inherent refinement on offer. Add to that a lofty list of standard equipment and RX 350 F Sport makes a very strong case for itself indeed. 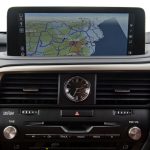 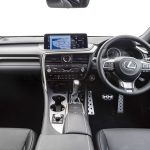 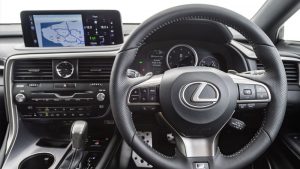 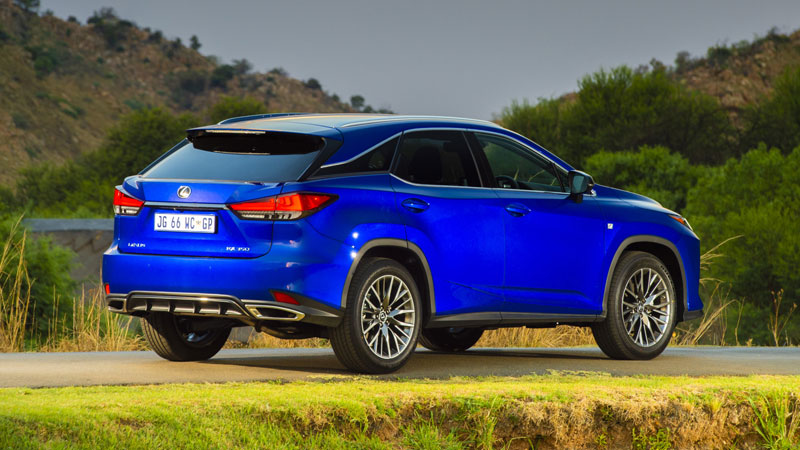