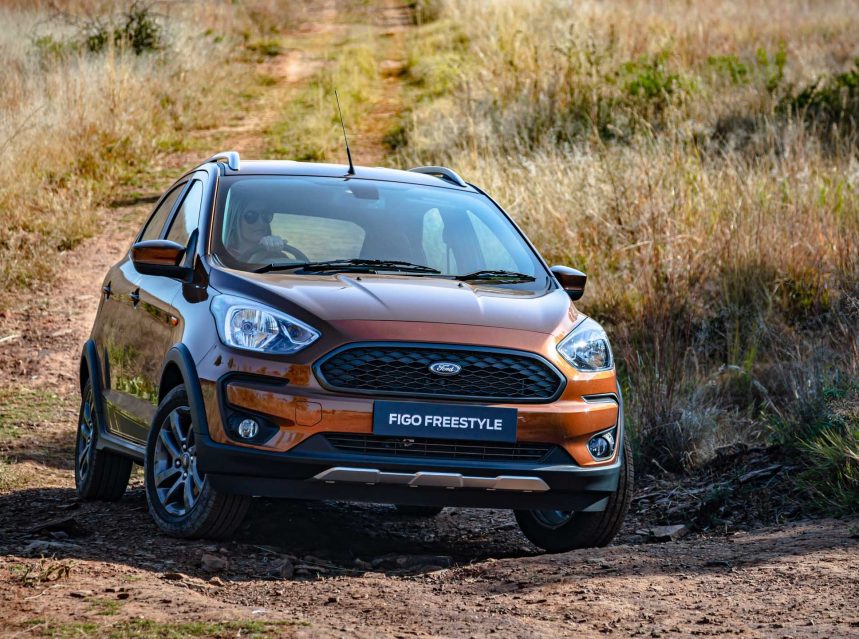 When a standard B-segment hatchback is just a tad run-of-the-mill for your liking and a traditional crossover leaning more on the side of a financial commitment you’re not looking to make at the moment, what do you do?

Well, buy a CUV or Compact Utility Vehicle, of course. That’s what Ford calls its newly-launched Figo Freestyle. And while this side of the crossover segment has always just been defined as the compact variety, it’s not an entirely novel concept.
See, Renault has been doing it for a while now with its Sandero Stepway and so has Toyota with the Etios Cross. In essence, it’s the aforementioned budget B-segment with all the bits and bobs that buyers in this price range could want. Extra ground clearance for one. Or rugged-looking styling add-ons like roof rails and skid plates that add an atmosphere of ‘no kerb is too high’.

In the case of the Figo Freestyle, the ground clearance has been raised to 190 mm – to offer 16 mm more height than the standard derivative. Also, it’s fitted with 15” wheels surrounded by protective plastic trim on the arches that also extends to the sides of the car. 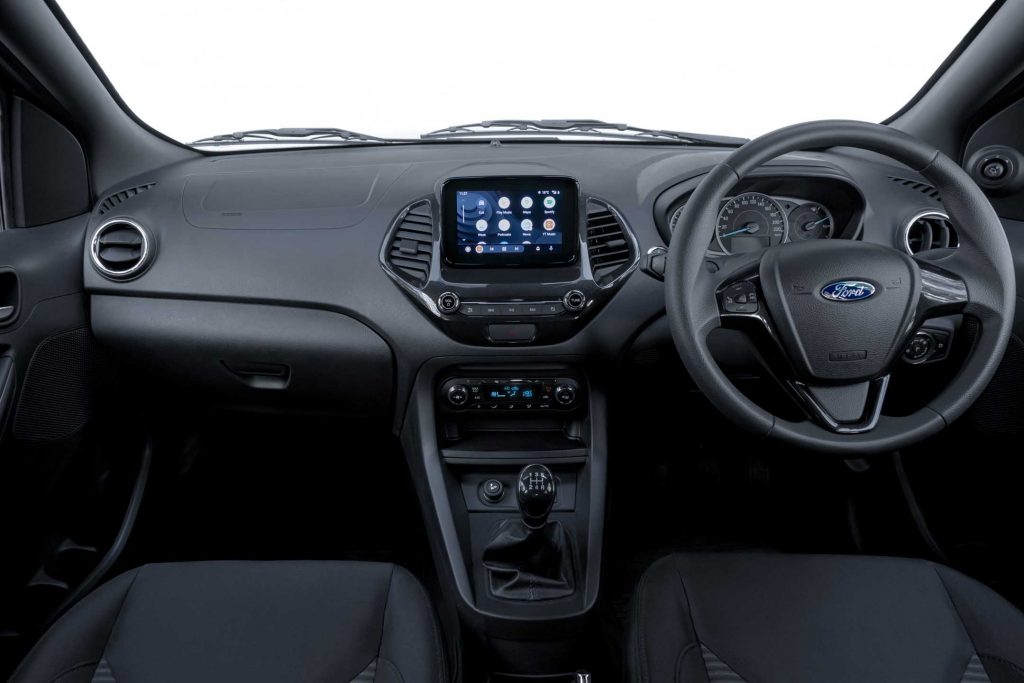 Another pleasant-looking addition is the ‘Freestyle’ badging trim that has been added to the door sills. On the interior features front, Ford has not exactly been tight-fisted with the more affordable Trend featuring the Device Dock that includes Bluetooth, USB and Aux connectivity, while the Titanium derivative houses the 6.5” infotainment system with SYNC3 and a reverse camera. In the powertrain department, it’s also good news… mostly. While Ford used the 3-cylinder 1.5-litre engine that’s found in the standard Figo, the carmaker managed to extract an additional 3 kW from it, taking the power outputs from an already impressive 88 kW to 91 kW with the torque output remaining unchanged at 150 Nm. More power, though, often means higher fuel consumption. Not with the Freestyle since Ford claims a frugal 5.5 litres / 100 km over the 5.7 of the standard car. But it might not be all-rosy for potential buyers since there are currently no automatic Freestyles on offer, but knowing Ford who knows what its buyers want, that will likely change in the near future. 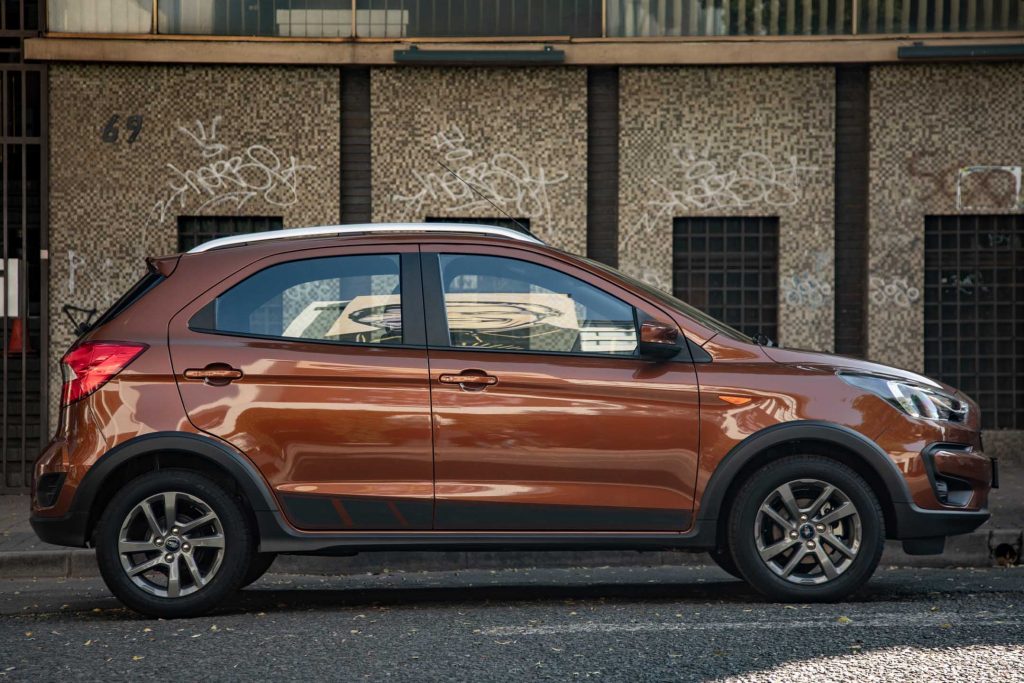 Comparing the range-topping Ford Figo Freestyle (I’m not sure if the alliterating Fs were deliberate) to its competitors in the form of the Toyota Etios Cross 1.5 Xs and Renault Sandero Stepway Plus, it becomes quite clear that while each plays its part in an emerging segment, they are very different offerings.

Take the Etios for one: It’s the most affordable of the bunch at R221,500 but also represents a less-frills point in the segment with the Sandero (R236,900), which is a popular seller for Renault, being the stick against which the Figo Freestyle will be measured. It’s a relatively even match-up on the features list with reasonably similar levels of specification, while the Figo is hands-down the superior choice in the engine department.