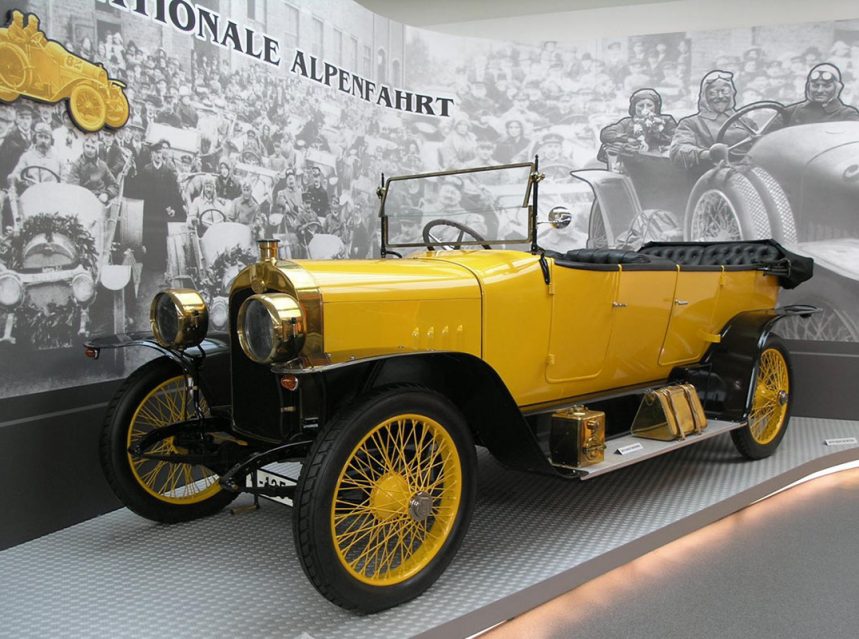 When it comes to Audi, it’s all in the name – and the proof is in the acoustics.

The origins of Audi extend as far back as 1901 when August Horch delivered the first Horch automobile. Horch left the company he had founded after a dispute with his partners in 1909 and set up a new firm called Horch Automobil-Werke GmbH. However, following a legal dispute, the court ruled in favour of the former partners, agreeing that the name “Horch” was a registered trademark and that August Horch, therefore, was not entitled to use it any longer.

Accordingly, August Horch renamed his new company in 1910, and Audi Automobilwerke GmbH officially came into existence. The company name is based on the Latin translation of the surname of the founder – “Horch”, meaning “hear” in German, or “audi” in Latin.

Over the intervening 100 odd years, Audi has lived up to its name as its performance models have grown louder and gruntier, to the point where today’s models can be identified by their soundtrack, as much as their visual appeal.

With the advent of electric mobility, the idea of identifying an Audi by its soundtrack has become even more pertinent. In Europe and America, electric cars, which are quiet by nature, are now mandated to emit audible sounds when travelling below a certain speed. In the US, electric vehicles must emit a warning sound when travelling at speeds less than 30 km/h. In Europe, electric vehicles are mandated to use an “acoustic vehicle alerting system” (AVAS) – to maintain a constant noise level of at least 56 dBA, up to a maximum of 75 dBA – at speeds less than 20 km/h.

With the new Audi e-tron GT, Audi engineers elected to turn up the AVAS sound to the maximum 75 dBA for speeds less than 20 km/h and went as far as composing a unique sound for the car, engineered to sound powerful and progressive. It is also automatically adjusted, depending on the Audi drive select setting, and is available from standstill to top speed.

Did you “hear”? We have not even mentioned vorsprung durch technik… it’s all in the name. Audi.