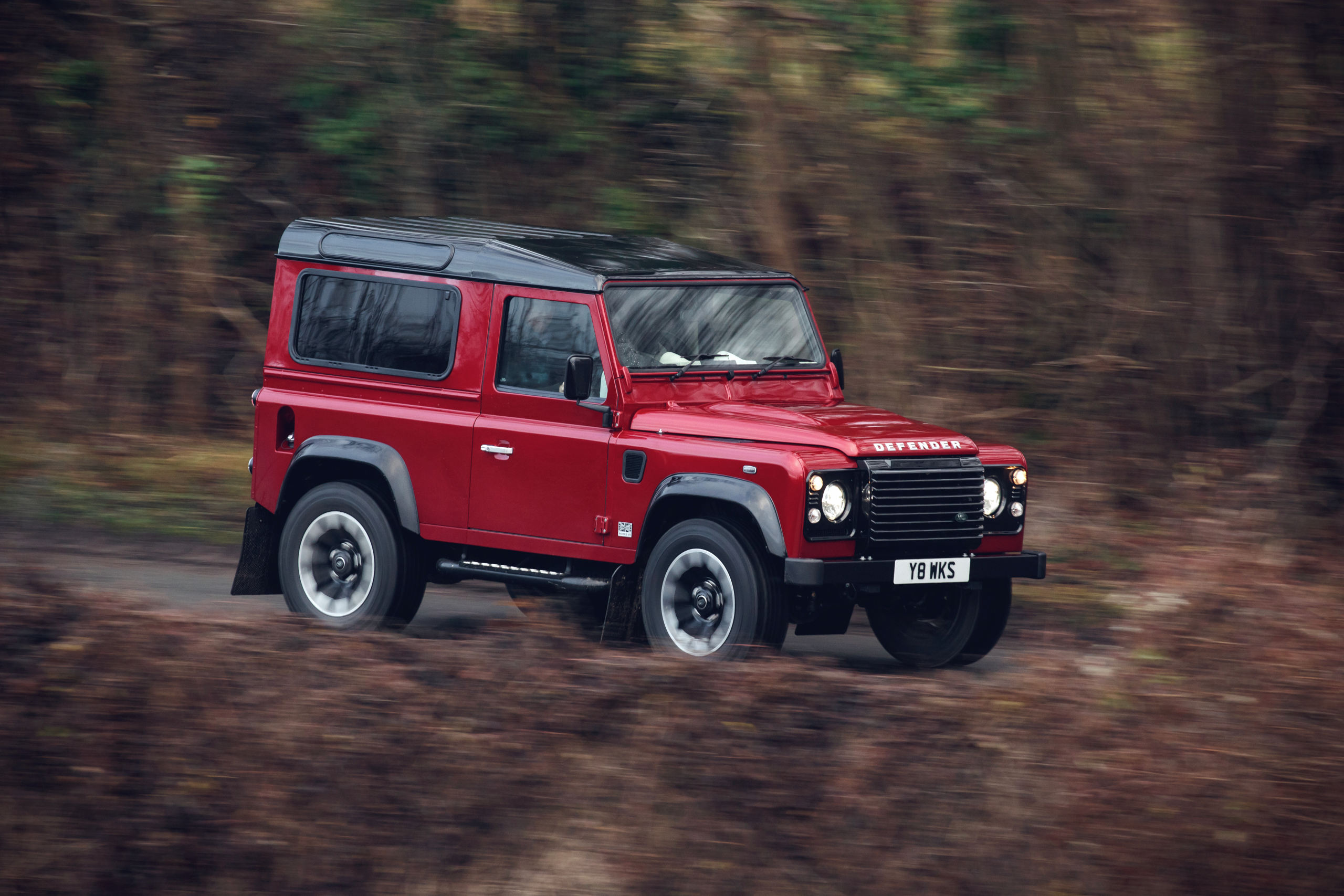 On 30 April 1948, the United States performed an atmospheric nuclear test at Enewetak in the Marshall Islands – it was one of 43 such tests conducted and left a 70-year old cold war legacy of radioactive waste unresolved.

On the same date a vehicle that would cause an eruption in the motoring world, and leave a lasting legacy, was first shown at the 1948 Amsterdam Motor Show. It was the original Land Rover.

To celebrate this vehicle’s 70 years of all-terrain adventures and global expeditions, Land Rover has taken the original model that would later be called the Defender, to new heights.

To announce World Land Rover Day on 30 April, the most remote of Defender outlines have been drawn 2,700m up on La Plagne in the French Alps. It also serves as a tribute to the first sketched shape of a Land Rover in the sand of Red Wharf Bay.

Celebrations already started earlier this year with a unique Land Rover project: to restore the original launch Landie that was recently found languishing in a garden after spending 20 years in a Welsh field.

South Africa also has a rich Land Rover legacy, starting back in 1949 with the first Series I 80-inch models that were sold here. In August 1950, the first Series I was assembled in Port Elizabeth with the production streak carrying on for a little more than 50 years until finally, local production ceased in 2001.

The Series IIIS, built from 1980 to 1986, was powered by locally produced petrol and ADE diesel engines. But, who can forget the legendary BMW-powered Defender 90 and 110 2.8i? These models were built between 1997 and 2001, and had a bit of a reputation: it was the fastest Defender models ever built.

Today, though, Land Rover Defenders remain a favourite amongst South African adventurers who appreciate the mechanical simplicity of these off-roaders, and that’s a good thing. See, while a Defender is as capable as a tank bundu-bashing, it is prone to breaking down around just about every corner. That is why it is so popular. It oozes character.