LEXUS ES250EX – Against the Odds 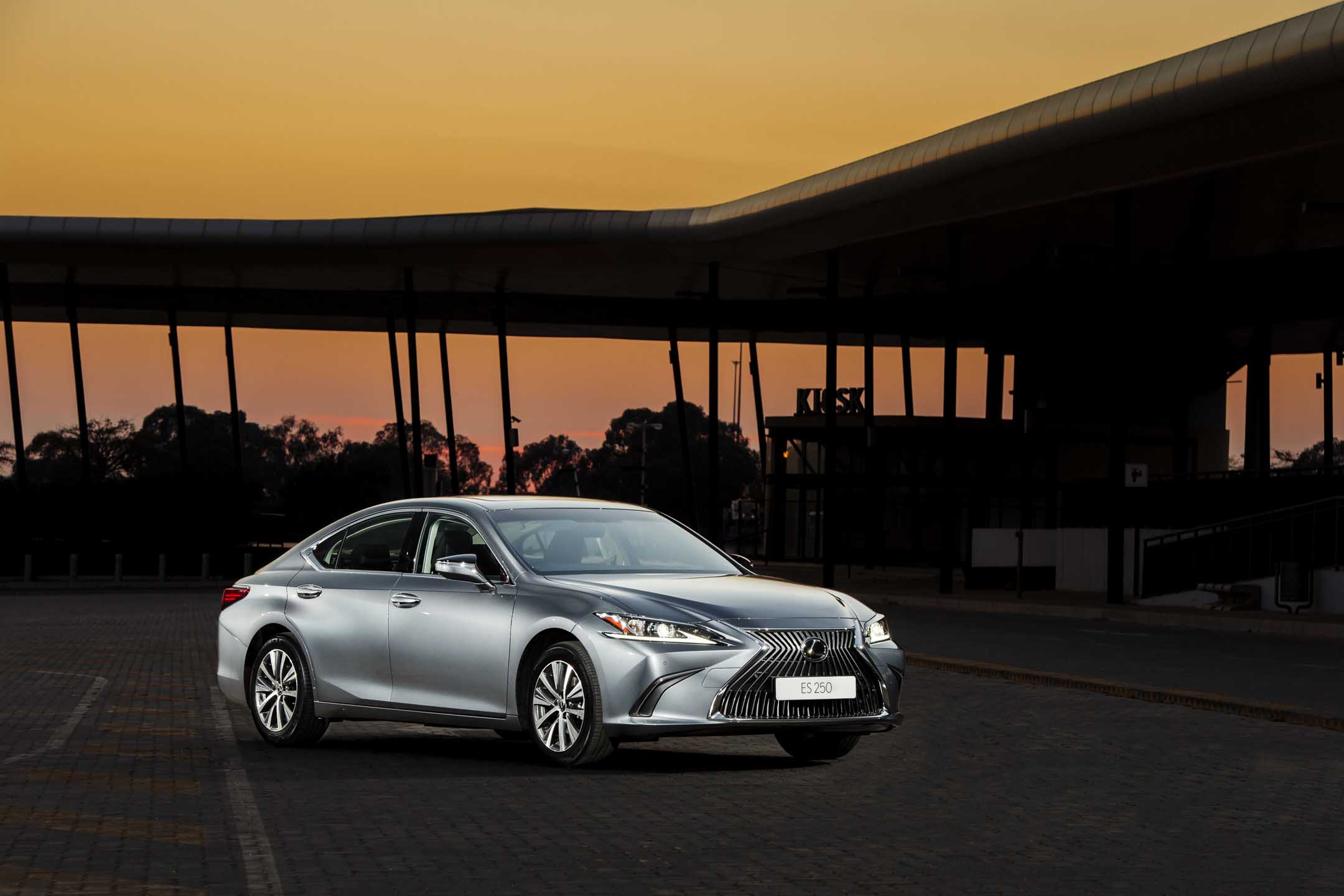 Despite a shrinking sedan market, the Lexus ES has always enjoyed the accolade of being Lexus South Africa’s bestselling model. BERNIE HELLBERG JR recently spent a week with the entry-level ES250EX and discovered why the mid-size sedan still deserves to be top of the pile on these streets.

With the demise of the highly underrated Lexus GS mid-size sedan from local showroom floors, Lexus positioned its ES sedan as undisputed kingmaker in the local line-up. Despite its dreary exterior, the previous generation ES was a runaway success for Lexus here, which should, all things being equal, translate into a stratospheric sales triumph of its all-new and significantly sexier replacement, which landed on local shores in mid-2018.

But this is South Africa, land of the SUV and home of the bakkie, where ever fewer new car buyers invest their money in mid-range executive sedans, so the likelihood of the new Lexus shooting the lights out decreases proportionally.
A pity really, as the ES is a great car, and the ES250EX a particularly excellent buy. 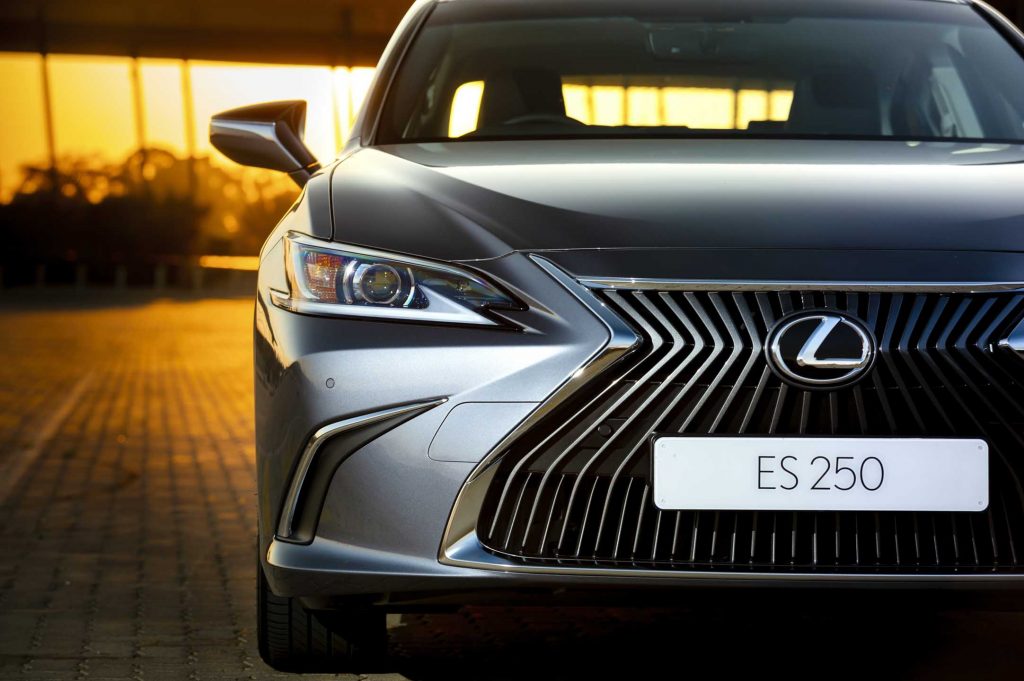 The question is, are you getting as much bang for your proverbial buck with the German rivals that, to begin with, are all significantly smaller than the Lexus?

The ES is a nearly five-metre-long car that not only looks well balanced but every bit as premium – if not more so – than the rivals mentioned above. The only one that comes close is the Passat, which itself is a rather sizeable car and, like the ES, carries its bulk with graceful aplomb.

Equipped with a new 2.5-litre, four-cylinder engine, mated to a smooth new eight-speed torque-converter automatic transmission, the ES250EX offers enough power for uneventful everyday driving. Although not turbocharged, there is enough punch in this engine for higher altitudes to have minimal effect on power delivery. 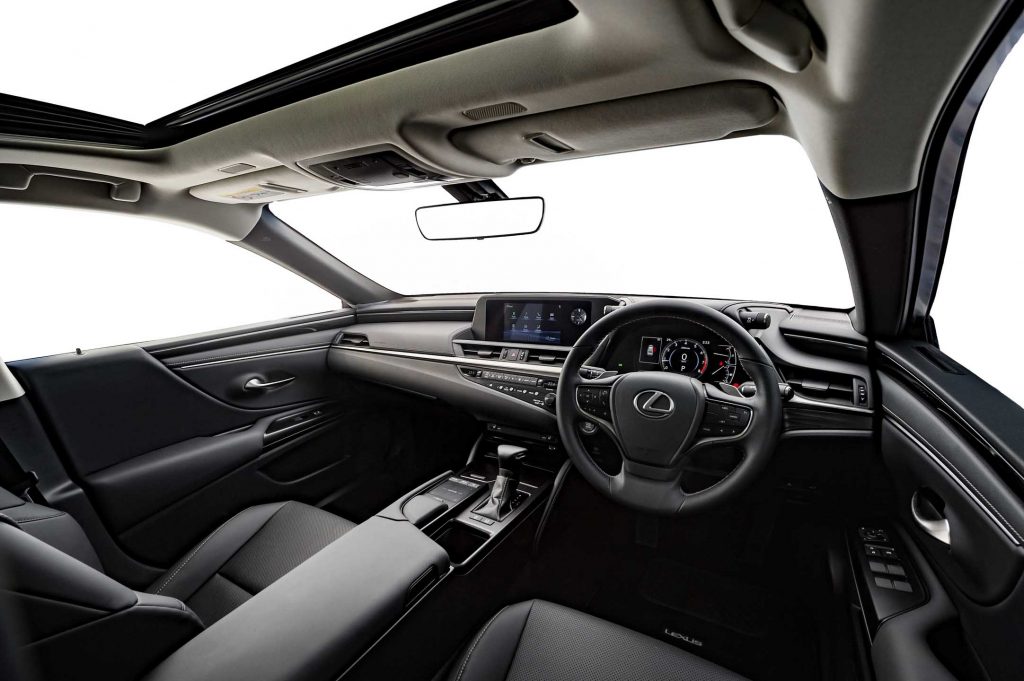 Inside the ES cabin, Lexus has significantly upped their already proficient game with plush materials and an arresting flow to the car’s dashboard layout. Switchgear is decidedly contemporary – although the adjustment stalks that protrude out the sides of the instrument binnacle take some getting used to – and the feel of the quality interior plastics inspirational at the price.

Here and there the EX grade is betrayed by lesser trim than what is available on the range-topping hybrid ES300h SE (R843,800). This is most obvious where wood trim on the hybrid makes way for plastic in the EX. The infotainment system screen is also smaller on the latter at only eight inches, but in practical terms, this difference is wholly overshadowed by numerous standard specification items that make this car a value-for-money dream, and one of my favourites of 2018.

EX grade means that LED headlights are standard, as are automatic lights and wipers, a reverse camera, electric adjustment for the front seats and no fewer than ten airbags. The sheer size of the car and its spectacular crash test performance (it achieved a phenomenal score of 86.25 to become one of the safest cars tested by Euro NCAP to date) should convince most buyers in this segment to consider the ES before turning their gaze to smaller German rivals.

The unfortunate reality, however, is that the ES might again reign supreme in its own stable, but that the sales odds remain stacked against it in this market. Despite being highly technically competent, quiet, powerful, elegant, well appointed and inordinately spacious, only those buyers who appreciate a great car when they see one will bother to test-drive the ES250EX. All Lexus need do to elevate this car to its rightful place at the top of the mid-size Executive saloon space, is to get enough bums in seats for a test drive, from where the car will do the rest.