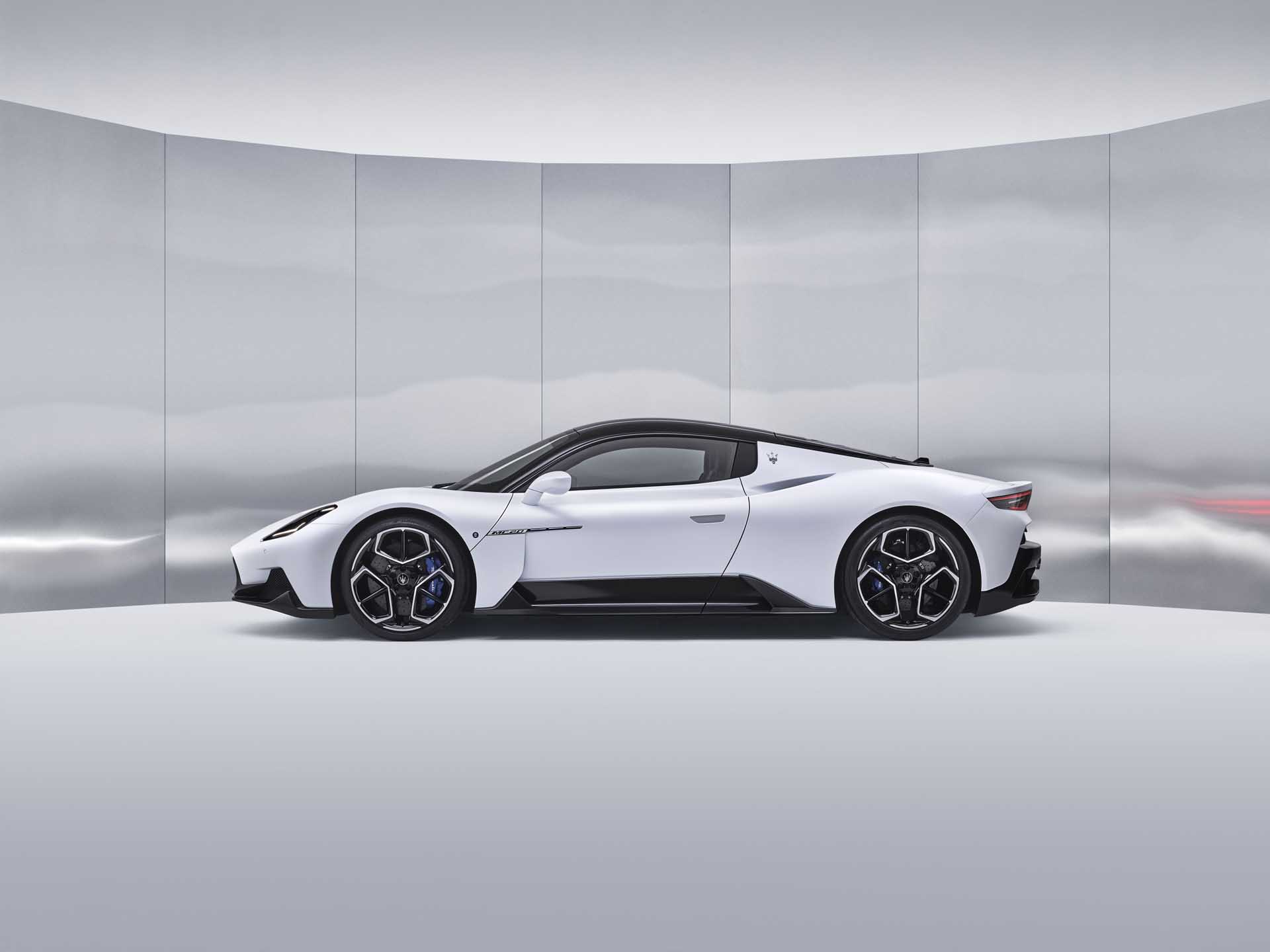 If you were under the impression that Maserati has morphed into a luxury SUV-only builder, think again.

It has been a while since the Trident brand has brought something to market that really gets the heart racing quite like its newest model, the MC20.

Heralding the ‘start of a new era,’ the supercar, on paper, combines the famed Maserati quintessence with a newfound scientific approach to performance. The MC20 has been penned entirely with over 2,000 hours’ worth of feedback from the Dallara Wind Tunnel that is well-versed in improving airflow for prominent motorsport formats.

The result is a car that not only cuts through the air with minimal aerodynamic disturbance but also looks well, striking. 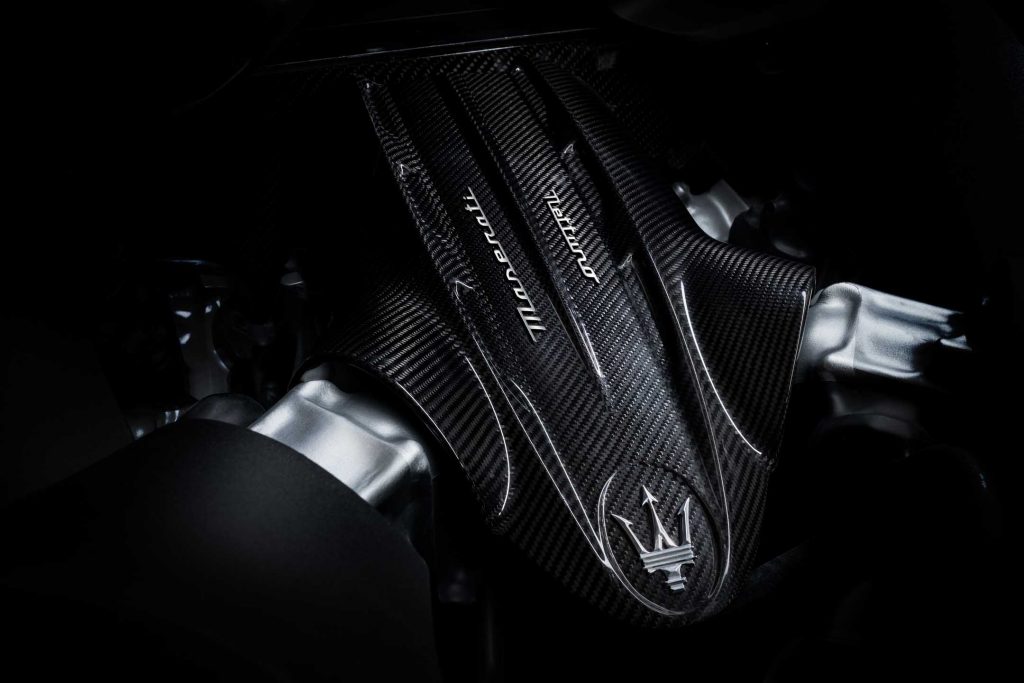 The result is a terminal velocity of 325 km/h and astounding acceleration. Maserati claims that the MC20 will sprint from zero to 100 km/h in “less than 2.9 seconds” and reach 200 km/h sub 8.8 seconds.

But that’s just one side of the multifaceted-coin: powering the MC20 is a redesigned 3.0-litre V6 engine that produces 463 kW coupled with an 8-speed dual-clutch gearbox that translates all this to the road. And with the car weighing less than 1,500 kg, the power-to-weight ratio equates to around 309 kW per tonne.

This low weight philosophy has been partly achieved by Maserati’s approach of using carbon fibre composites for building the chassis that is not only lighter, but also stronger and, according to the marque, this also provides more design freedom.

The MC20 is Maserati’s entry into the future with the monocoque chassis making allowance for both a coupe as well as a cabriolet configuration with the latter requiring an inherently stronger support structure.

According to Maserati, the architecture and geometry are identical with the distribution of the carbon fibre layers creating different strength characteristics. What’s more, is that there has also been mention of an electric version that will share the platform – so expect even more impressive performance figures in the near future.

It would seem that Maserati has now turned a corner where, instead of exuberance and emotion shaping a car, it has instead utilised scientific calculations to complement all the stirring aspects of this exceptional brand.
The Maserati MC20 (Maserati Corse 2020) is earmarked for a South African launch in 2021.