MILESTONE: FROM JAGUAR XK TO I-TYPE

It was Jaguar’s revolutionary straight-six XK engine that put the British marque on the map seventy years ago. This ingenious piece of auto engineering made its debut in an all-new sports car, the XK120, which also served as test-bed for the powerplant. Revealed at the 1948 London Motor Show, the XK120 roadster caused such a sensation that it was promptly put into production.

The “120” in its name referred to the aluminium-bodied car’s top speed of 120 mph (193 km/h) which made it the world’s fastest production car at the time, and the first production roadster, chassis number 670003, went to Clark Gable in 1949.

The XK120 also pioneered Jaguar’s motorsport involvement when a prototype (with a small screen in place of the windscreen) achieved an average speed of 213.4 km/h in opposite runs on the empty Ostend-Jabbeke highway in Belgium, and 217.2 km/h with a passenger-side cover in place.

The dual overhead-cam XK, with alloy cylinder head, hemispherical combustion chambers and twin side-draft SU carburettors, developed nearly 120 kW in its original 3.4-litre form, but was later modified into 3.8- and 4.2-litre versions, which survived into the late 1980s.

The XK engine was also used in the C-Type, winning at Le Mans in 1951, and the D-Type, that dominated the iconic long-distance race for three years, and to this day remains one of the most successful racing cars ever built. Jaguar again won the 24 hours of Le Mans in 1988 with the XJR-9, and (unsuccessfully) raced in Formula One from 2000 to 2004. 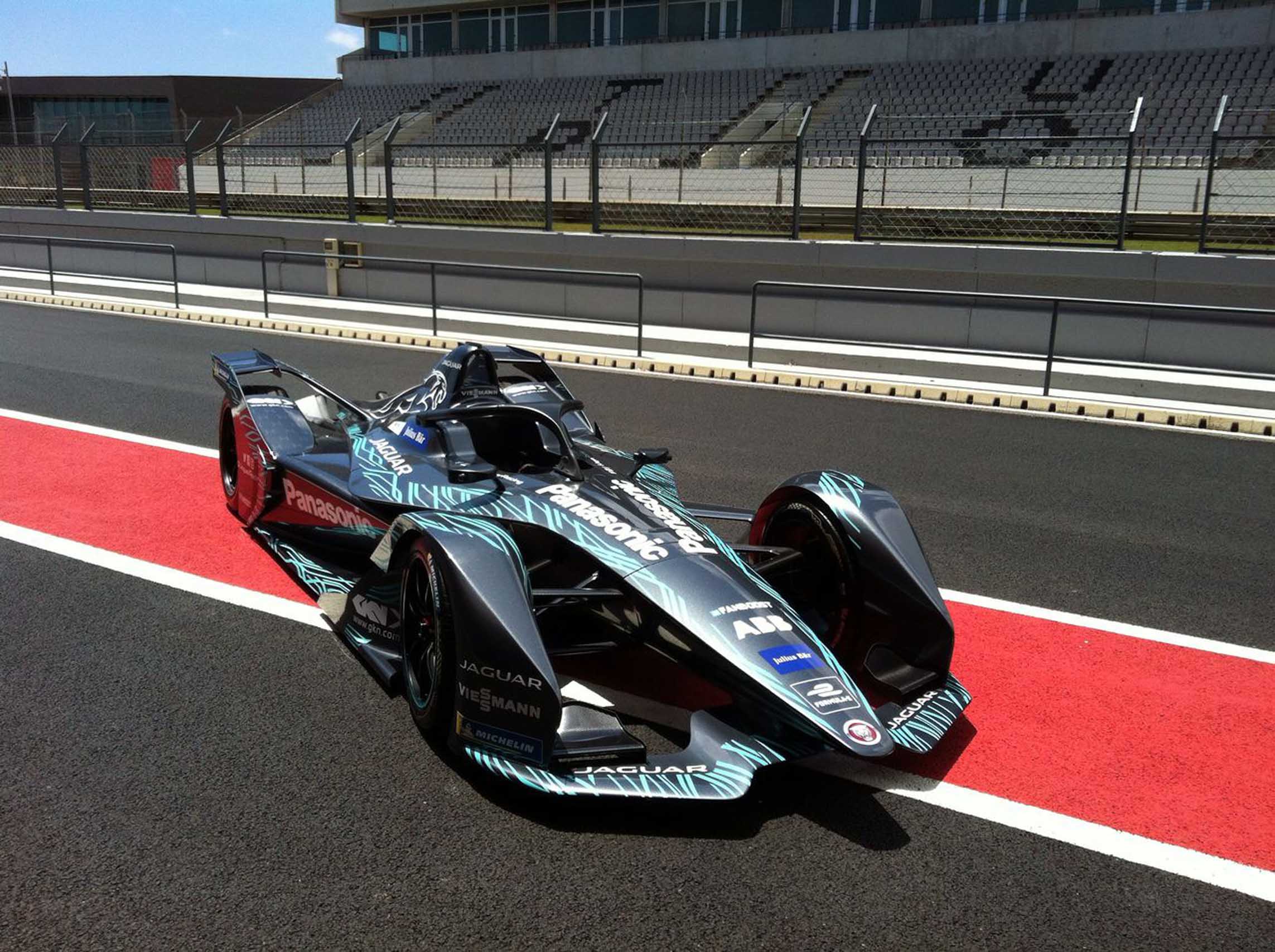 Inspired by this long racing heritage, Jaguar Racing now competes in Formula E for a third season with its all-electric futuristic-looking I-Type 3 with a drivetrain that can produce up to 250 kW of power. Much of the technology in the I-Type has been incorporated in the recently released Jaguar I-Pace.