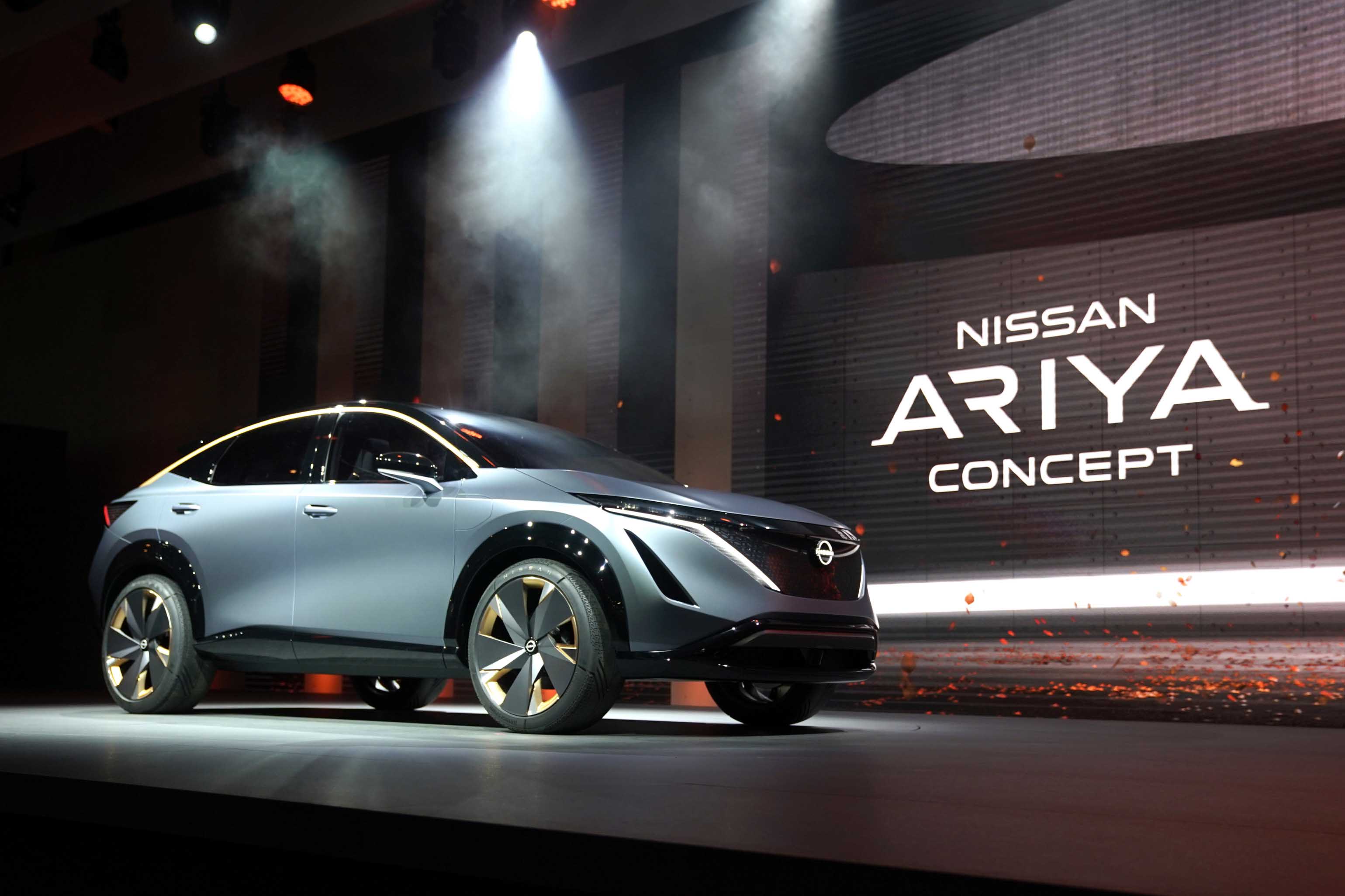 Last week was the 46th Tokyo Motor Show, which as is expected from large international motor shows, revealed some significant new ideas and concepts. One such concept is the Nissan Ariya, which is an electric cross over from the Japanese manufacturer that embodies the reinvention of the brand’s design.

Nissan’s Executive Design Director, Satoru Tai, says that the company is moving toward a simpler design future with clean lines. This is clearly showcased in the Ariya, which has a shield in place of the conventional grille that is also the radar that allowing the vehicle to “read” the road.
The LED headlights are also ultra-thin, adding to the sleek look of “Timeless Japanese Futurism”. The Ariya isn’t just about appearances though, the concept also features Nissan’s ProPILOT 2.0 driver assistance that lends assistance to the driver with lane changes and lane exiting on highways, or even automatically park the car with the ProPILOT Remote Park feature.
Nissan’s Ariya was revealed alongside the IMK that is also a sleek EV concept based on the company’s new brand philosophy. 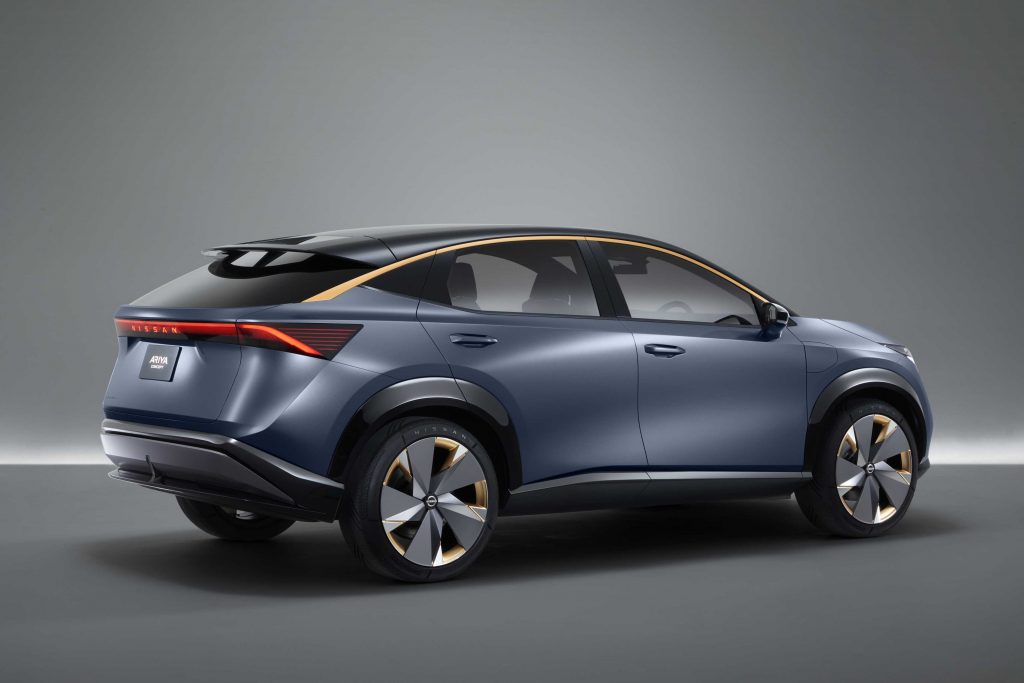