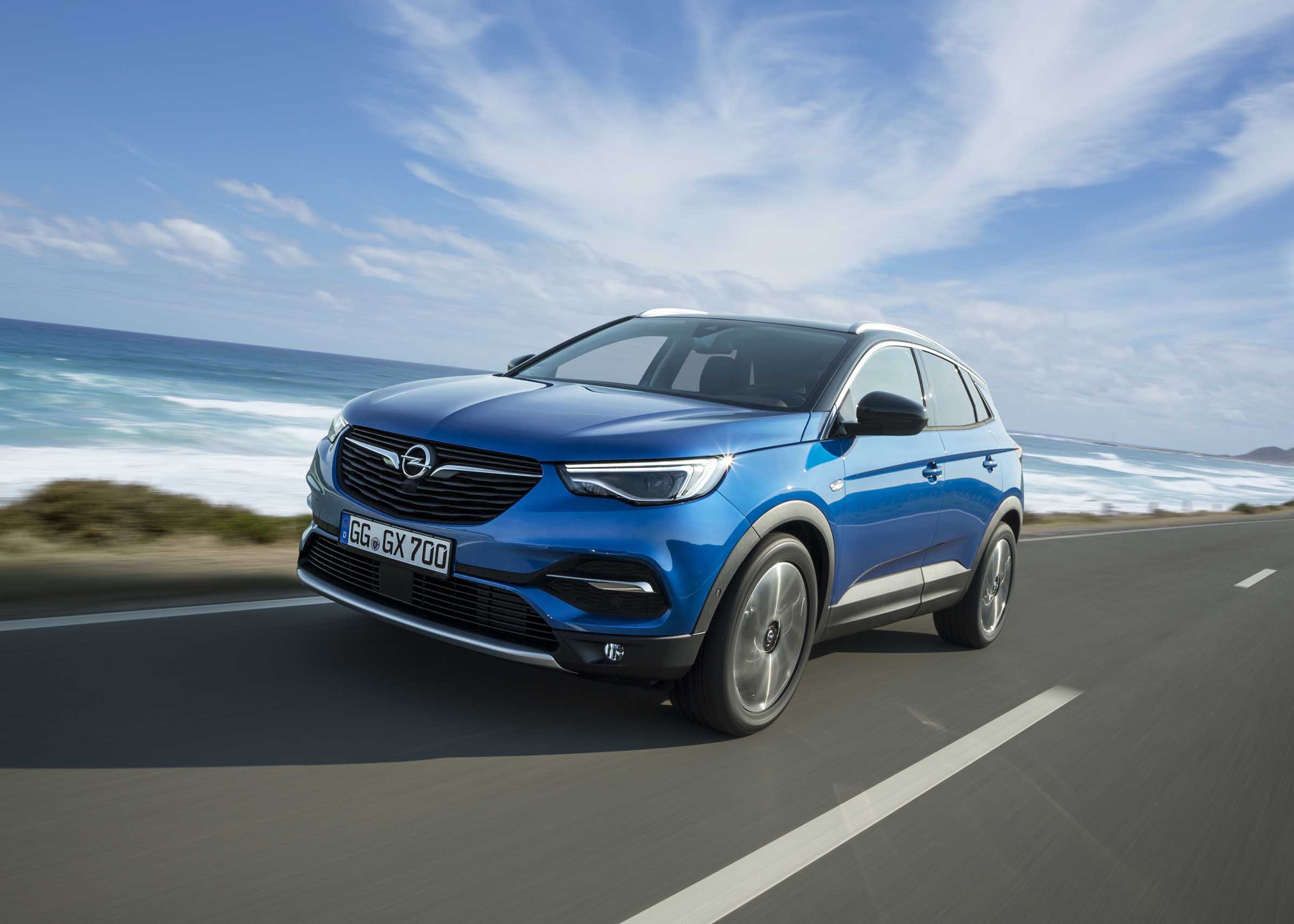 It seldom gets as tough for a car brand to survive, then when a parent company disinvests from a market, leaving owners and dealers scrambling for cover. Yet, Opel seems to have made lemonade in the six months since General Motors’ departure from SA, and they’re hoping to prove it with their new flagship Grandland X crossover, writes BERNIE HELLBERG.

The Opel brand has been on somewhat of a bumpy ride in South Africa during the last couple of years; its once proud local heritage reduced to a shadow of its former self as a result of lukewarm sales and virtually no marketing support coming from its increasingly disinterested parent, GM.
All that seems to have been relegated to the dustbin of history by Opel’s new local distributors, Williams Hunt Group, who have seemingly been hard at work rebooting the Opel brand and revitalising its dealer network — now 35 franchises strong.

With the arrival of the new Grandland X, Opel signals its intention to tackle the burgeoning Crossover SUV segment head-on, with a sophisticated offering that’s as good, if not better, than a fistful of its rivals.

Based on its very competent cousin and 2018 WesBank South African Car of the Year Finalist, the Peugeot 3008, the new Grandland X faces tough competition from across the globe. The Korean duo of the Hyundai Tucson and Kia Sportage beats it (slightly) on price for similar range offerings, while the Opel significantly beats its only other German rival, the Volkswagen Tiguan, in this department.

Toyota’s ageing RAV4 still holds its own on price but can’t compete with the Opel’s high levels of new interior technology, including Apple CarPlay compatibility on all models.

Opel starts bidding on the Grandland X with three derivatives – 1.6 Turbo, 1.6 Turbo Enjoy, and 1.6 Turbo Cosmo – that are all powered by the same force-fed 121 kW and 240 Nm 1.6-litre engine that is sourced from Peugeot, coupled to a 6-speed automatic transmission, also derived from the French automaker. A 2.0-litre turbodiesel option is set to join the line-up early in 2019, with that engine also likely carried over from the Peugeot 3008.

Although we did not have an opportunity to drive the new Opel at the launch viewing, we could explore the car both inside and out, revealing the car’s typically German minimalist interior that’s swathed in high-grade materials.

Surprisingly high levels of standard spec are found from range entry (R429,000), with generous legroom and luggage room distinguishing the Grandland X from its rivals. The boot, for example, is one of the biggest in the segment, measuring 514 litres with the rear seats up. Collapsing them unlocks 1,652 litres of usable space.

Although we will reserve final judgement on the Grandland X’s dynamic abilities for our road report in the upcoming September edition, we expect the Opel to be very similar in feel to its Peugeot 3008 cousin, which isn’t a bad thing at all.