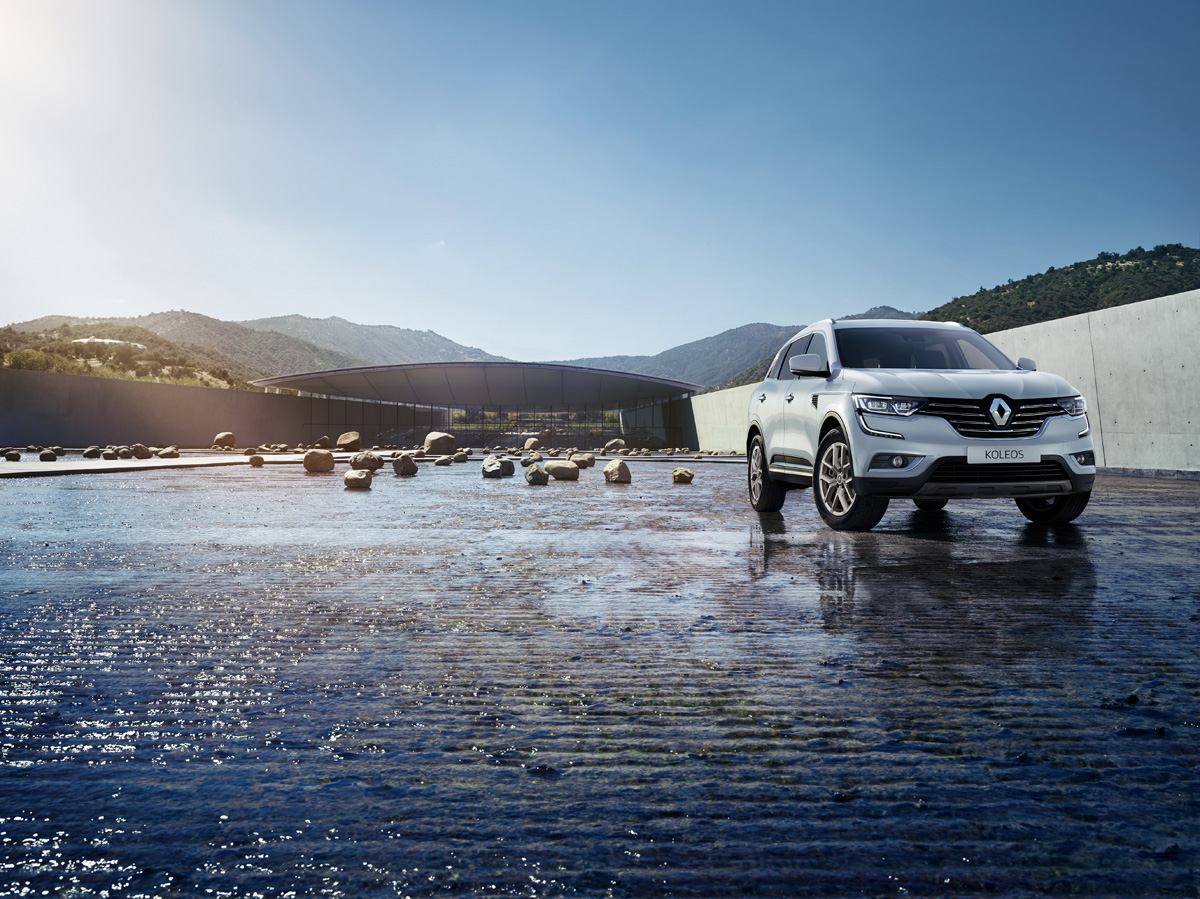 Renault has been on a winning streak in Mzansi for years now, with most new models launched seeing sales successes. The one car that failed to stir emotions, though, was the Koleos crossover SUV. The brand is taking another stab at this growing segment with a brand new Koleos, and Driven put it through its paces during a week-long test.

The story of Renault’s success in South Africa is somewhat of a rags-to-riches one. Being the only French brand to sustainably beat the sentiment against French-made cars over the last two decades or so, every move made by the brand here needs to be carefully calculated.

In the post-2008 economy, it has certainly not been easy to become, and remain, one of the country’s top ten bestselling car brands. With generally well-priced offerings across all ranges, class-leading safety and high levels of standard specification on many of their cars, Renault has done just that.

There have been a few setbacks along the way, but by acting swiftly to correct them, the brand remains at the top of their game.

Yes. But first, some context…

When the original Koleos entered the South African market in the previous decade, the massive boom in the SUV market was still a pipe dream, and MPV, sedans, and small hatches ruled the roost. The idea of a Renault SUV just hadn’t gelled yet, and if the oddly-upright Scenic 4×4 was any measure of the brand’s prowess in this field, the Koleos simply didn’t shatter any sales records.

Strangely, though, just a decade or so after this disappointment, Renault pulled the plug on the Kadjar crossover, which failed to ignite the market here. The main criticism being price.

Thus, when Renault announced the return of the Koleos to replace the compact Kadjar crossover, I was somewhat sceptical about the move. 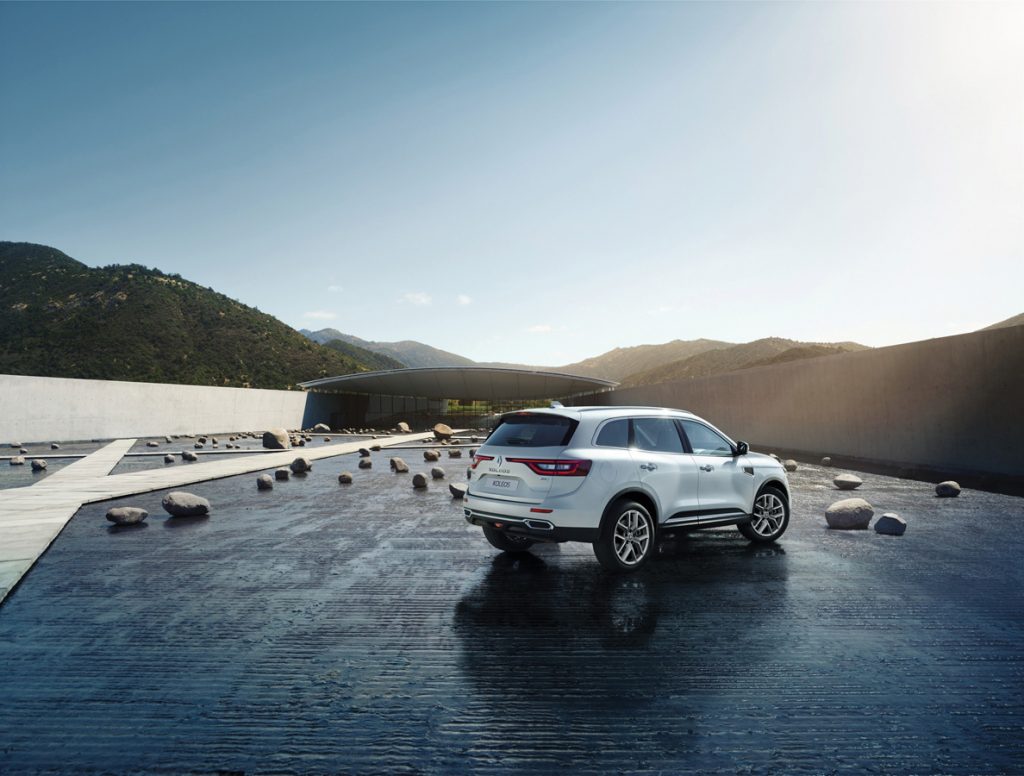 WHY IT’S A GOOD DEAL

Although the test unit allocated to Driven was the range-topping 2.5 Dynamique 4WD that is priced at R489,900, the front-wheel only entry-level car is an absolute steal at R399,900. That’s Haval H6 money, for a substantially more premium car with a proven record.

Besides the price, the 2.5-litre four-cylinder engine planted in all versions offers the right balance between power (126 kW and 233 Nm of torque) and flexibility, while returning surprisingly frugal fuel consumption figures (around the 8.0-l/100 km mark) during our weeklong test drive. Although I’m not a fan of CVT gearboxes, this particular combination, along with all-wheel drive, will appeal to most buyers looking for a comfortable family tourer over some sportier rivals.

True to Renault’s reputation for excellent ride quality and exceptional comfort, the Koleos offers both in spades. It is spacious enough for taller occupants at the front and in the rear, with headroom galore, and more boot space (with the rear seats folded down) than segment rivals, the Honda CR-V and Nissan X-Trail.

Interior layout is typical to the brand, with quality of fit and finish at a premium level. A large touchscreen infotainment system with navigation is part of the deal, as is cruise control, lane change warning, head-up display, and a plethora of active and passive safety features.

Some features – like the manual foot break – hark back to a bygone era and should, in my opinion, have stayed there, but this minor irritation is by no means annoying enough to warrant any kind of serious rethink if you’re in the market for a medium-sized crossover.

Buyers genuinely are spoilt for choice. No brand worth its salt does not have some skin in the crossover SUV game, and for good reason. The question in your mind when shopping for a new set of wheels for the family, is whether your choice will tick the required boxes.

Whether those boxes relate to styling or ride quality, class-leading ride height, fuel consumption or comfort, or if you’re looking for a car that makes something of a fashion statement, the Koleos should be on your buy-dar.