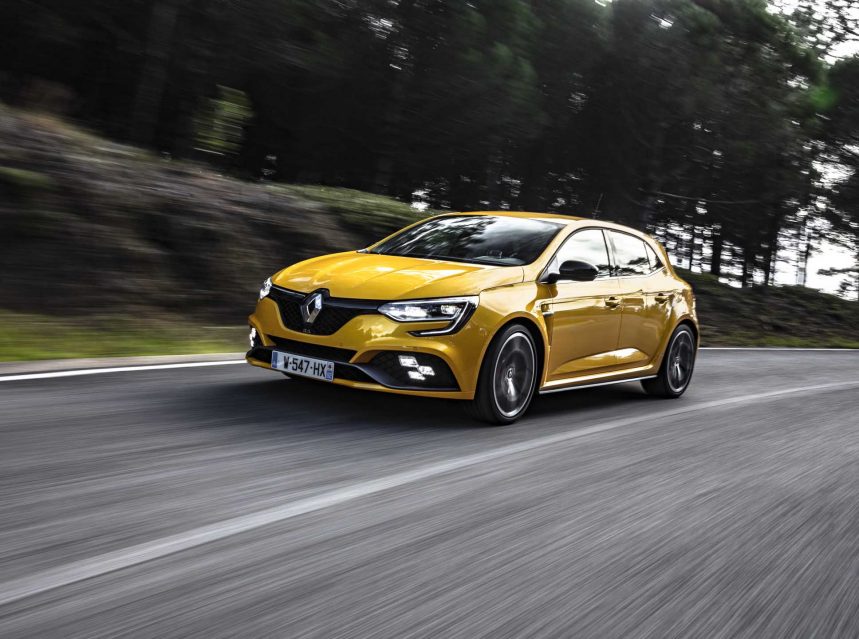 The Renault Megane RS Trophy doesn’t have the most power in its segment, it’s not the best-handling hatch out there, nor is it the most comfortable – not by any stretch of the imagination. What it does best, though, can’t be rationalised by numbers or categories.

This is a slightly unconventional way to start an article but if I were to, first and foremost, delve into the boring ol’ facts that make the Megane RS, well, an RS, the first thing to describe would be its power output: 221 kW that is available at 6,000 r/min.

So, that’s the clincher then – the most powerful RS in South Africa is overshadowed on the power front by the likes of the BMW M135i and the Mercedes-AMG A45 S, the latter of which is also the most powerful hot-hatch in the world. 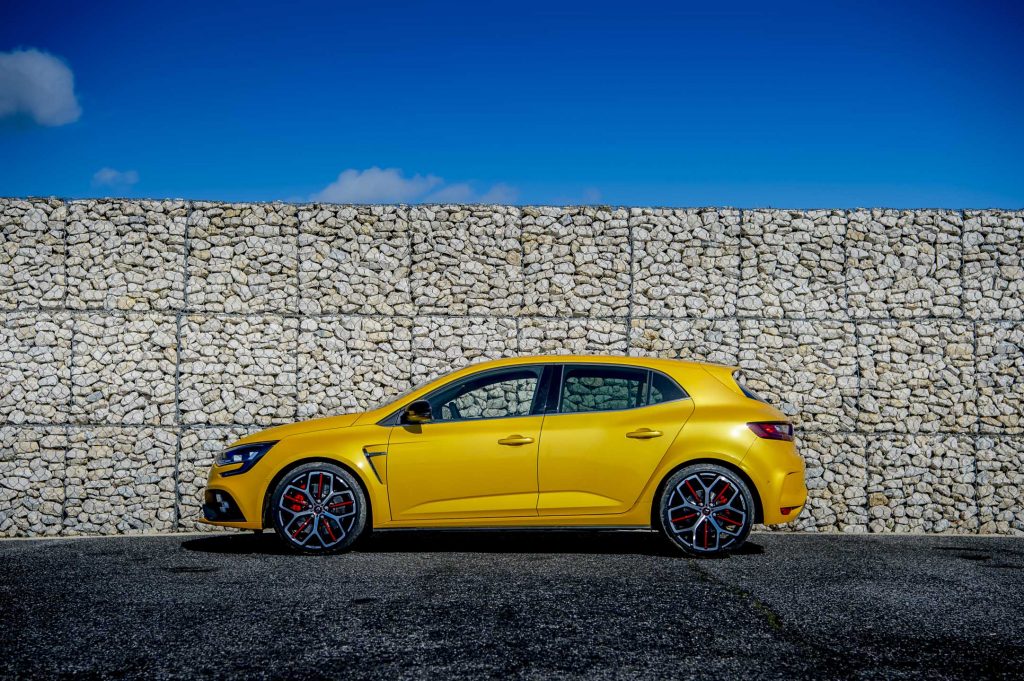 The fact of the matter is that while most of these modern hot-hatchbacks, especially the Merc A45, are feats of engineering that deserve a hearty round of applause, they are so set in an engineering philosophy of extracting each and every micro-power unit, that they have lost touch with what a hot-hatchback should be.

Driving the Merc AMG around a racetrack, and in the mental zone of hitting every apex, I actually forgot that I was driving the world’s most powerful hatchback. The A45 was so intuitive that the line between it and a supercar was blurred to the point where I might as well have driven the GT, with the modern MBUX architecture. It’s mind-warping but that essence of what this kind of car should be, was missing.

It’s the same story with the Beemer M135i. Driving around town it is comfortable. In Driven’s August 2020 edition, I wrote that “it feels safe” when summoning all that the four-cylinder engine has on offer.

And is that where performance hatchbacks are ultimately going?

HANG ON FOR DEAR LIFE

Not if the RS Trophy has anything to say about it. Sure, it’s a practical car – seating space for five, a boot that can fit a month’s worth of groceries for a small family but then, when you press the RS Mode button and the screens turn red, you’d better get a firm grip on the steering wheel.

What follows after an extensive period of turbo lag from the 1.8-litre mill is unwavering torque-steer that doesn’t let up as long as you’re committed to keeping the loud pedal depressed. Plan the upshift on the manual carefully though; just after maximum power at 6,000 r/min, the power curve falls flat like an easy-bake chocolate cake.

And speaking of the manual gearbox, it’s a satisfying affair working through its six speeds. Slotting it in feels mechanical and the clutch is binary – it’s either engaged or disengaged with very little in the way of regulating it.

Traditional hot-hatchbacks that are absurdly senseless are a dying breed. The modern variety is over-engineered, overly comfortable, too refined and, in the case of the Golf GTI, does everything just too well.

Call me a traditionalist if you will, but when it comes to this segment of cars, I adore that which makes no rational sense. I want tyre-squeal and torque-steer and I don’t even mind the bone-jarring ride quality all that much. 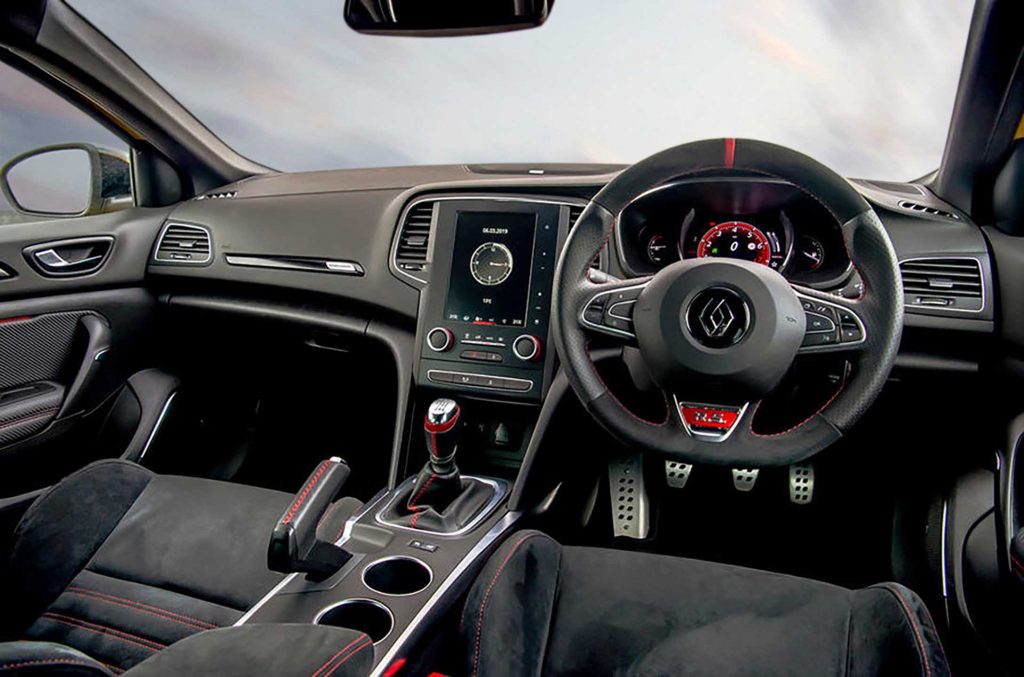 I like the quirks – like the cup holders on the centre tunnel that are only really good at containing items like the key fob and small change. They can’t fit a smartphone, and when there’s an open can resting inside the upper one, changing gears can become an awkward exercise of trying to get your arm over or around it. Or the reverse camera that occasionally stutters to a halt since it seems to be having a hard time processing its surroundings. Renault can leave out the entire infotainment system as far as I’m concerned since I spent my week with the Trophy just trying soaking it all in.

But then, this may just be the last true RS that has all these hot-hatchback qualities that don’t make a lick of sense – and I love it for that!