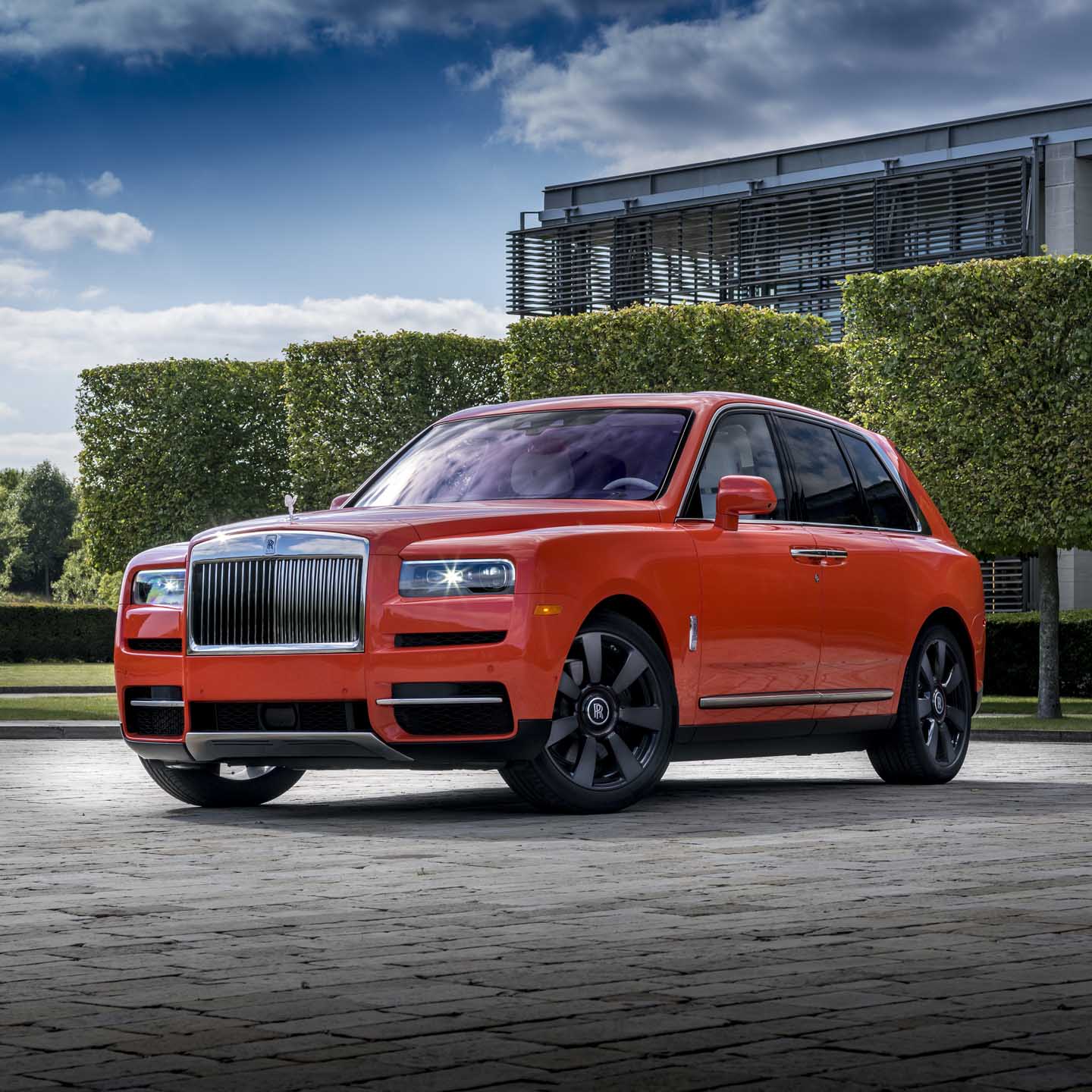 South Africa is home to the Cullinan mine, among others, located on the outskirts of the city of Tshwane and is famed for one of the largest, gem-quality diamonds – aptly dubbed the Cullinan Diamond – to be unearthed there back in 1905. Before you chastise me for dabbling in things non-motoring related, please bear with me, as there’s method to the madness.

You see, the name Cullinan is now also bestowed upon Rolls-Royce’s first luxury SUV and the firm’s first four-wheel drive production model. So, then, the Cullinan marks a watershed moment for the British ultra-premium brand and Driven was privileged enough to get behind the helm of this majestic SUV recently.

It has been a long time coming, this. For months now we have been trying to feature the Rolls-Royce on the cover of our magazine, but due to matters beyond our control, our attempts drew a blank until recently. Not only are we proud to feature Rolls-Royce on our cover, but we’re most enchanted to have driven the vehicle, albeit in a controlled environment, to give you our first pick of the cherry as it were.

The SUV fad has gripped the imagination of every manufacturer and even the upper echelons of the premium spectrum has seen an uptick in subscribers to the genre, including the Bentley Bentayga, Lamborghini Urus, while Aston Martin is also readying to launch its advocate in due course.

This brings me to the subject of this article, the Rolls-Royce Cullinan. Even Goodwood’s finest has now joined the SUV segment and, while it is easy to scoff at the idea, never mind the execution, there is something admirable about the end-product. Of course, this can largely be attributed to the towering stature of the thing, standing almost two metres high and that unmistakable grille, complete with the Spirit of Ecstasy mascot resplendently leaning forward with arms stretched backwards – billowing cloth strewn across said arms to emulate wings.

Large 22” wheels connecting the Aluminium Space Frame chassis, first used in the latest Phantom Saloon, to the road, also plays a sizable part in the Cullinan’s regal stance. Granted, though, that there are some awkward angles from some views, but the overall design is distinctly Rolls-Royce and that must have taken some doing as the company’s first stab at this lucrative vehicle genre.

Swinging open the front doors reveals a cabin not dissimilar to the flagship Phantom, finished in high-quality materials. My favourite, however, is the air vents that are milled from steel, a reminder of the bespoke craftsmanship that goes into every Rolls-Royce motor car. Much like the Phantom, the dash can be adorned with any conceivable artwork that the owner wishes and, I also have it on good account, that the infinitely talented Mama Esther Mahlangu will be designing an art piece for a local customer’s Cullinan.

Accessing the rear quarters through those coach doors (meaning rear-hinged, in Rolls-Royce parlance) is a relatively easy affair and, thanks to the high roofline, there’s acres of headroom space available. The roof liner, much like on other Rolls-Royce models, can be decked out in the optional star-lit setup and the owner can go as far as designing their own constellation, such is the bespoke options catalogue at Rolls-Royce. You can also opt for the picnic package that includes electronically folding/opening viewing suite – essentially two leather pews flanking a bar table – located in the boot that you can use to view the vast acres of your vineyards, while sipping on some expensive champagne and contemplating your next exotic location vacation.

WHAT’S UNDER THE BONNET ‘OL CHAP?

Powering the Cullinan is a 6-and-three-quarter litre, twin-turbo V12 engine (because that’s how Rolls-Royce interprets the 6.75-litre engine displacement that you see on the cover of this edition). It musters 420 kW and 850 Nm and transfers it exclusively through an eight-speed automatic gearbox to propel all four-wheels.

Speaking of wheels, the Cullinan, much like the new Phantom, comes with rear-wheel-steer that aids manoeuvrability at low speeds and stability at higher ones. This makes the Cullinan less intimidating to steer, particularly in urban environs, where there are many cars scrabbling for the same space in traffic. There’s more than adequate power on tap, with that fat seam of torque delivered at a lowly 1,600 r/min, which was particularly handy off the beaten track.

Being a Roller one would expect the Cullinan to retain all the waftage associated with the brand and it is no exception here as it manages to pull off one of the cushiest ride qualities I’ve ever experienced in a luxury SUV. That “Magic Carpet Ride” aided by the self-levelling air-suspension and stereo cameras ensures the optimal comfort levels over the undulated tarmac. Once those electric doors are shut, you’d be forgiven for thinking you were in a metaphorical cocoon of sorts, as there’s nary a wind or road noise filtering into the cabin, such are the levels of refinement.

Taking the Cullinan off the beaten track, though, is a relatively simple affair and while it does frazzle one’s mind to associate Rolls-Royce with off-roading, selecting the off-road mode via a button raises the ride height and primes the throttle and gearbox for optimal performance here, while the Hill Descent worked a cinch on declines.

The Rolls-Royce Cullinan presents to owners a different world of adventure as it were. The Phantom will remain the flagship of the stable, while the Cullinan will be the most explorative model from Goodwood. And while there were some reservations on my part prior to getting behind the wheel of the Cullinan being compromised of some key Rolls-Royce qualities, well, those were unfounded as the Cullinan is every bit a Rolls-Royce, and then some, and the fact that it is named after one of the largest diamonds to be found in SA, is yet another feather in its cap.