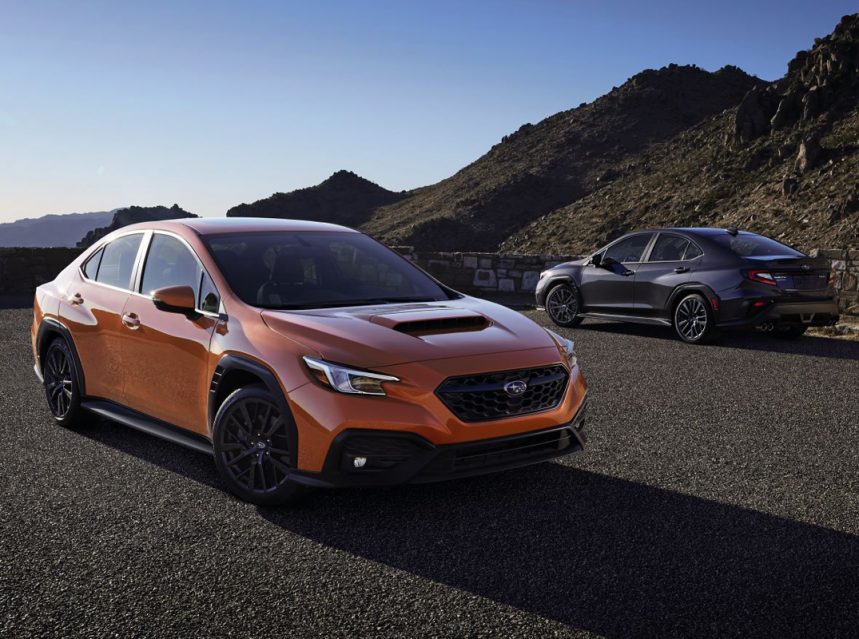 Ever since the first model hit the streets 30 years ago, in 1992, the Subaru WRX has gained worldwide support from sports car enthusiasts as a distinctive performance car combining impressive sport performance with the practicality of a four-door sedan.

Now, also to celebrate 30 years of doing business locally, Subaru South Africa will launch the hot new WRX in July, and order books have been opened for South African customers. To register, use the following link: https://www.subaru.co.za/new-subaru-wrx-teaser/

In anticipation of the official launch, we had a sneak preview of the new fourth-generation WRX, launched internationally in September last year. The sporty newcomer is still equipped with a Symmetrical AWD (All-Wheel Drive) system and a Boxer engine but is now for the first time based on the Subaru Global Platform.

While inheriting some iconic WRX elements established over four generations (including the two Impreza-based series), the all-new WRX has evolved with some crossover design features. According to Subaru this has evolutionary enhanced the value of the WRX as a performance car and a practical sedan…

The WRX features a new FA24F 2.4-litre turbocharged four-cylinder boxer engine producing 202 kW (2 kW more than the previous FA20F engine) at 5,600 rpm and 350 Nm (the same as in its predecessor) from 2,000 to 5,200 rpm. Engine updates include larger pistons, an electronically controlled wastegate, and air bypass valves.

As previously, two WRX derivatives will be available locally: a model with updated six-speed manual transmission (equipped with a centre differential and viscous coupling) or a version with a new CVT called Subaru Performance Transmission (SPT). The eight-step SPT system offers all-wheel-drive with variable torque distribution and a Drive Model Select System with five modes.

Standard equipment on both models includes 18-inch alloys and low-profile sports rubber, high-beam assist for the headlights, and inside an 11.6-inch touchscreen, electric adjustment for the driver’s seat, keyless entry, push-button start, a reversing camera, a sunroof and a Harman Kardon sound system. Pricing will only be announced in July but it will include a five-year/150,000 km warranty and a three-year/75,000 km maintenance plan.