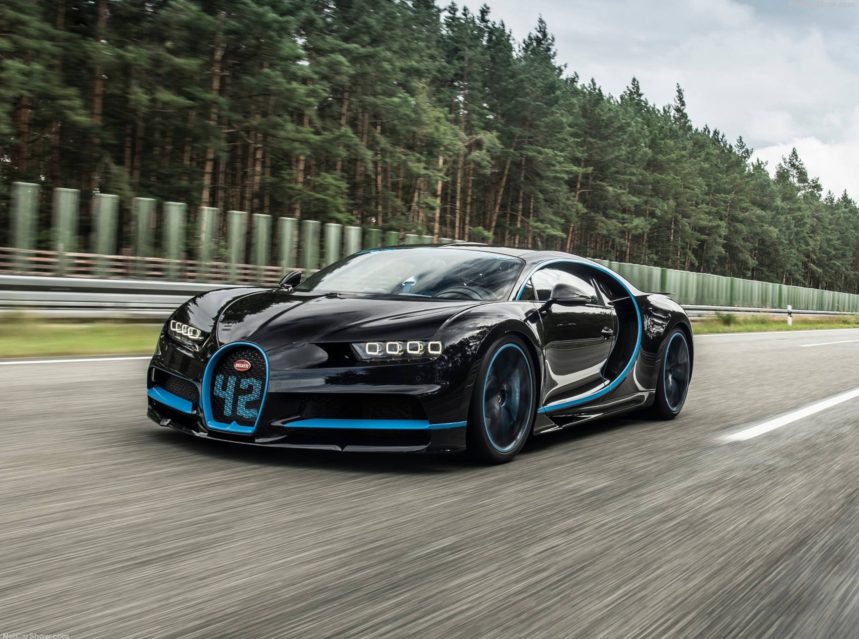 NOTHING LEFT TO CHANCE — Image © NETCARSHOW.COM

With more than 1,000 kW skulking under the bonnet of the Bugatti Chiron, a two-decimal mechanical margin of error is two decimals too much.

As a result, the French hypercar maker has made its ‘Bugatti Telemetry’ available to Chiron customers. The system, which was first seen on the Veyron, monitors 10,000 electrical signals that originate from individual parts of the car including the powertrain, air-conditioning and infotainment system.

Technicians — also known as ‘Bugatti Flying Doctors’ — receive real-time updates and can even monitor something as routine as tyre pressures. If a severe problem presents itself, one of three flying doctors will board the next available flight to assist a customer in need. 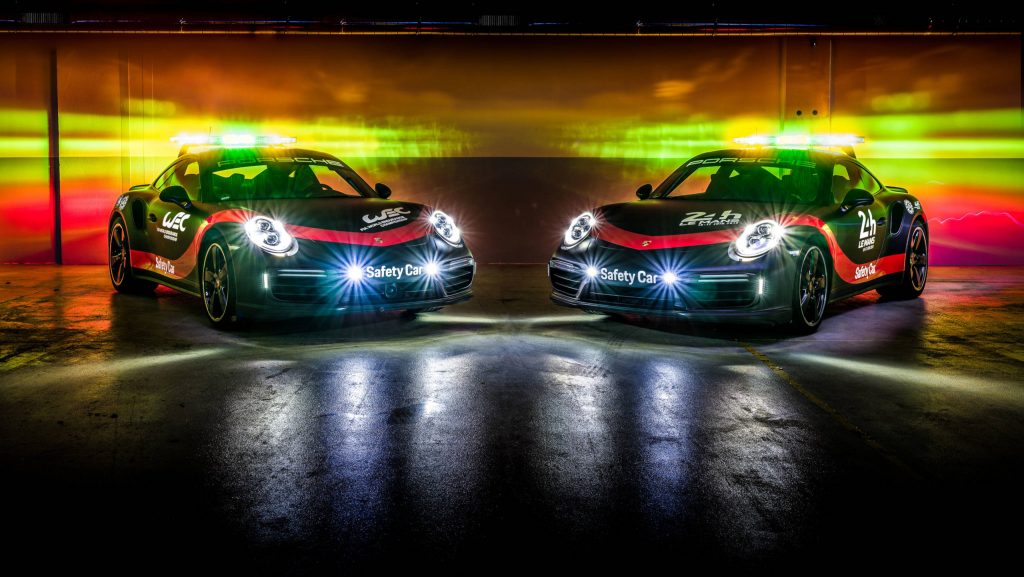 Porsche will once again lead the pack at the 24-Hours of Le Mans, but this time, it won’t be an LMP1 Prototype. Instead, the Stuttgart-based carmaker has announced that up until 2020, it will be the official supplier of both safety and support vehicles to the Sports Car World Endurance Championship (WEC).

Eligibility for fronting a pack of angry machines is no easy feat since a car has to meet certain performance requirements. In this department, the 911 Turbo gets an approving tick in its box. With 397 kW on tap, it is capable of blasting itself out of corners, while it shrugs off the zero to 100 km/h sprint in just 3.0 seconds.

It is also not only high-performance sports cars that will officiate these taxing races. According to Porsche, 16 vehicles from different model line-ups will take to the circuit to fulfil certain tasks.

FOR THE LOVE OF SPEED, AND THE ENVIRONMENT — Image © NETCARSHOW.COM

Mahindra subsidiary, Pininfarina, has announced that it will finally put its H2 Speed supercar into production. And it will be rare – as rare as hen’s teeth in fact, since only 12 units will ever see the light of day, each costing around R30 million.

While there is still wild speculation surrounding the exact performance figures of the H2 – ranging from a zero to 100 km/h sprint in under two seconds to a manufacturer quoted 3.4 seconds – we do know that it will be powered by four electric synchronous motors that produce a combined power output of 480 kW.

Pininfarina has also stated that it will be able to reach 300 km/h and will only run out of electrical steam after about 500 km. 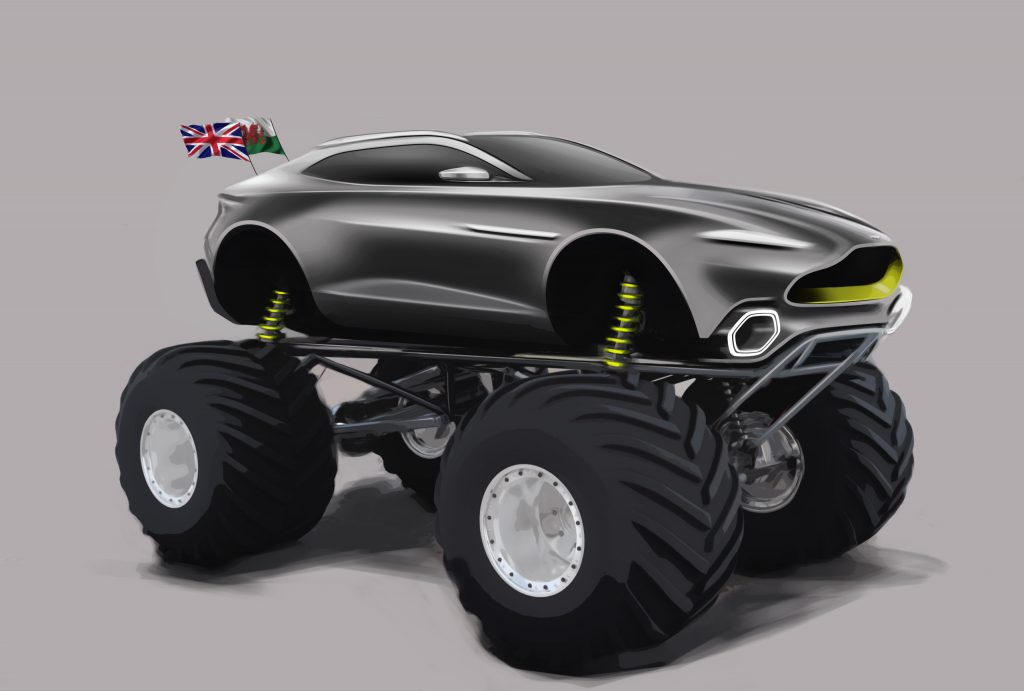 You would think the notion of Aston Martin building a monster truck — codenamed ‘Project Sparta’ — is an April Fool’s joke, but it is not. Apparently.

According to the British marquee, Project Sparta is engineered in parallel with the 2020 DBX SUV and is set to crush hopes and dreams when it will compete in the 2019 Monster Jam series. It will face off against world-famous monikers like Grave Digger, Ice Cream Man and Jailbird.

As if the bus-clearing ground clearance and immense wheels are not enough, Aston Martin’s arena-brawler will be powered by the same 1,100 horsepower 6.5-litre V12 naturally aspirated engine that propels the Valkyrie AMR Pro.
But, like all things weird and wonderful — we’ll have to see it, to believe it.

If you want performance, buy an Italian supercar. If performance-meets-practicality is more your thing, why not consider a BMW X5M? However, if you want the ultimate bespoke machine, that also happens to loosely resemble a B-2 stealth-bomber, look no further than the Karlmann King.

It will burn a hole the size of R27 million in your pocket, but it comes with an ample specifications list. Choose from a luxury selection of interior fit and finishes; whether the body should be a pedestrian mix of periodic table elements or swathed in bulletproof material.

Performance-wise, it gets slightly less impressive. The fully equipped Karlmann King tips the scales at six tonnes and is powered by a Ford F-550 donated 6.8-litre, V10 guzzler, that’s just about capable of nudging the needle to 140 km/h.