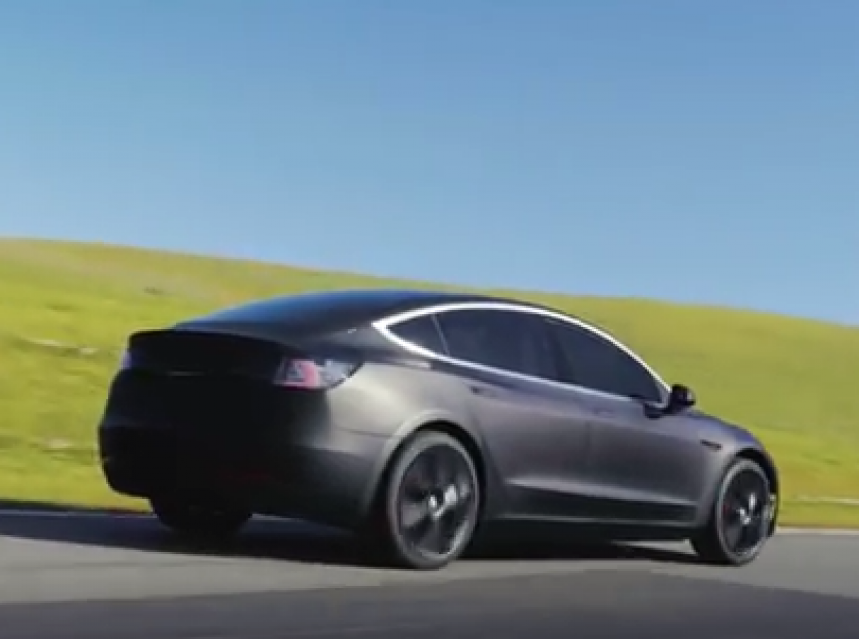 Tesla has officially unveiled the brand’s anticipated Model 3 – and it is going to be launched in South Africa as well.

Although first deliveries are only scheduled for the end of 2017, Tesla used the last day of March 2016 to show off the new Model 3.

With features similar to its main sedan rivals (The big Germans aka the celebrated BMW 3 Series, the Mercedes-Benz C-Class and the Audi A4), the one thing that sets the Model 3 apart from its competitors is that it has no need for a front grille (plus the fact that it is a super cool Tesla vehicle, of course). And, this Model 3 is capable of comfortably seating five occupants, plus luggage.

The Tesla’s infotainment screen will come equipped with standard Autopilot software as well as a range readout reportedly set to indicate up to 350 km per single charge.

Even though the manufacturing will only be complete by the end of 2017, more than 115,000 deposits have already been received, with a scheduled production run of 500,000 Model 3s per year. Elon Musk confirmed via his Twitter account that this new model will, indeed, be introduced in South Africa and many other countries.

Watch how the Model 3 performs below: