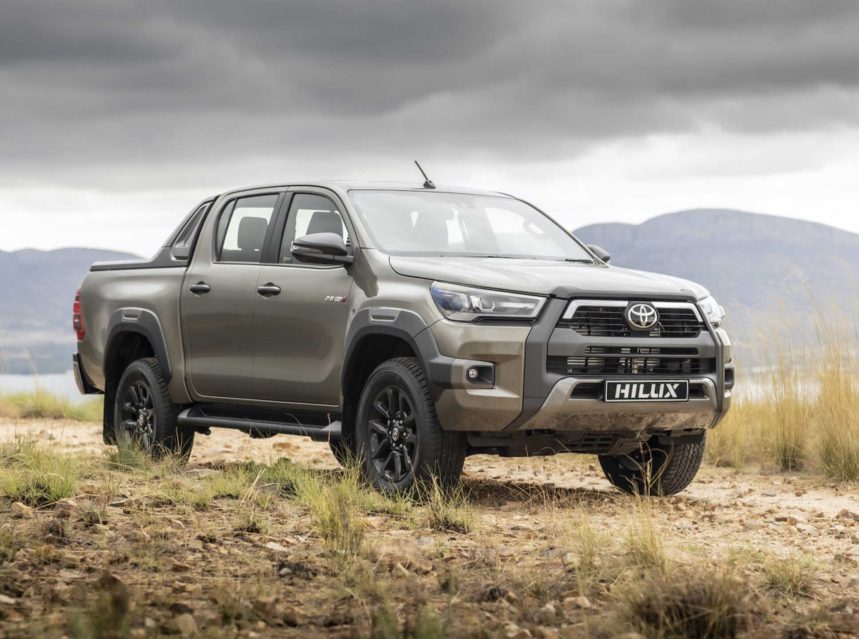 Toyota South Africa unveiled its facelifted Hilux that it says is now ‘tougher and more advanced’.

The virtually unveiled bakkie supplements an already extensive features list with the Hilux range receiving some welcome improvements, but it’s the range-topping Legend that arguably steals the show. 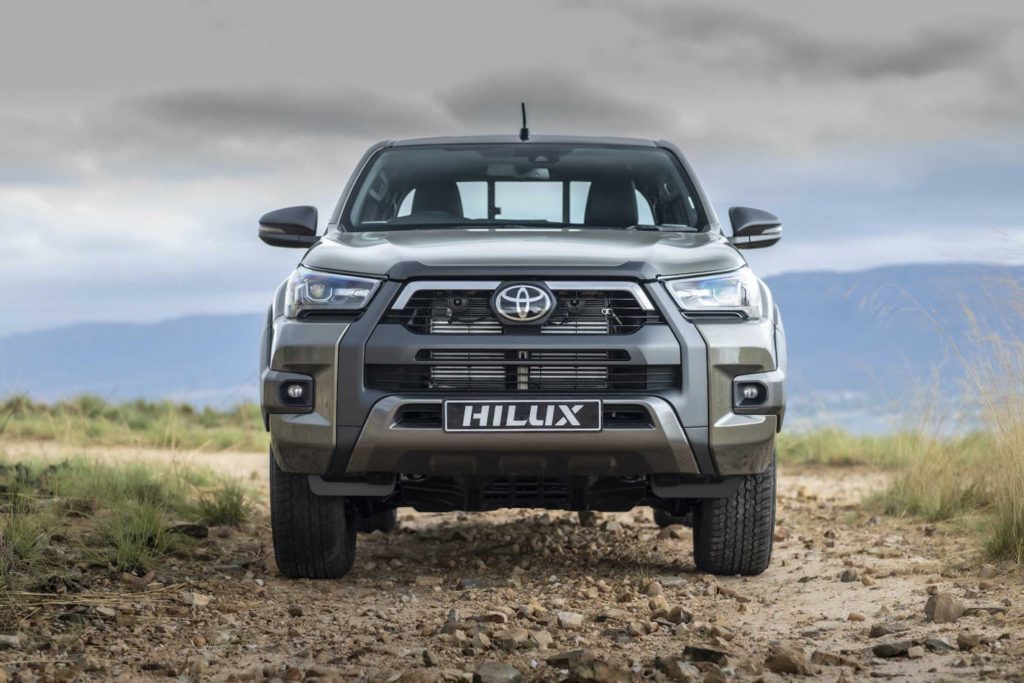 It boasts sleeker headlights and a new grille that aims to add an extra element of tough responding to criticism levelled at its ‘soft’ look compared to its Ranger competitor. There are also cabin improvements and added safety specifications with the Toyota Safety Sense that forms part of its standard repertoire. This includes a pre-collision system, lane departure alert and adaptive cruise control. 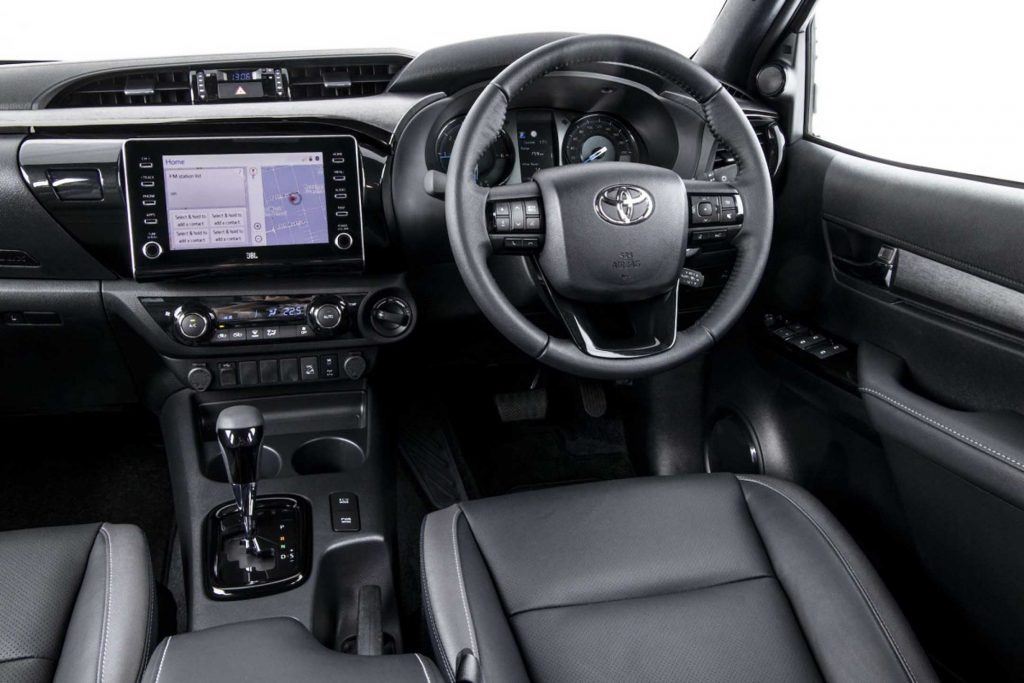 The biggest news, however, comes in the form of a power upgrade for the 2.8 turbodiesel auto model. Its power has been upped by 20 kW to 150 kW and a new torque figure of 500 Nm – a 50 Nm gain from the previous engine iteration.

According to Toyota, the updated Hilux addresses some ‘shortcomings’ and is feedback-driven from current Hilux drivers with Toyota’s aim of continuously developing SA’s best-selling pick-up.
It’s this commitment to the customer that also had a significant part to play in its more than 4,000 Hilux sales during September.

The sales books of the facelifted Hilux are set to open on 12 October 2020.