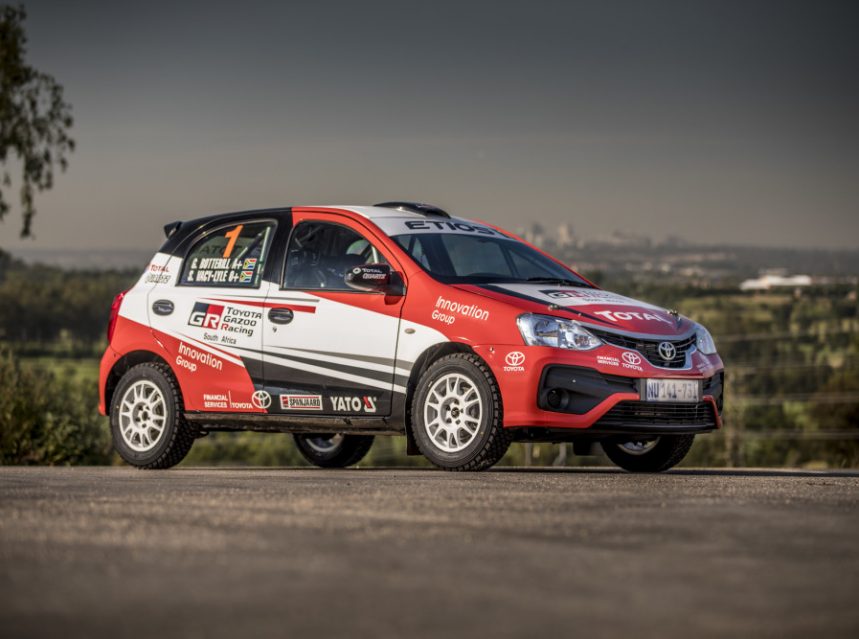 The second round of the South African Rally Championship will see defending champions Guy Botterill and co-driver Simon Vacy-Lyle set out to fight back after a disastrous start to their season.

They failed to score any points when their Toyota Etios R2 had a gearbox failure during the closing stages of the Tiger Brand Tour Natal opening event in March this year, causing them to lose valuable ground behind Richard Leeke and Henry Köhne in their Ford Fiesta.

However, the South African Toyota Gazoo Racing crew fought back after installing a new gearbox during a brisk service stop. The new cog-shifter enabled them to make up valuable time and regain the lead.

Unfortunately, though, Toyota’s bad luck didn’t stop there. A malfunctioning front differential resulted in the team retiring for the remainder of the event.

The upcoming event, now branded as the York Rally (formerly known as the Sasol Rally) takes place in and around the town of Sabie, starting on April 20.

Drivers have to navigate a tough mix of tarmac and gravel stages through the winding forests, with the spectacular downhill sprint to the finish line that concludes this exhilarating rally.

Over the years, many of South Africa’s rally legends have tried — and failed — to win this tough event. Seen as the crown jewel of the SA rally calendar, the York Rally also forms part of the African Rally Championship that sees rally crews travel from across the continent to battle it out in Mpumalanga.