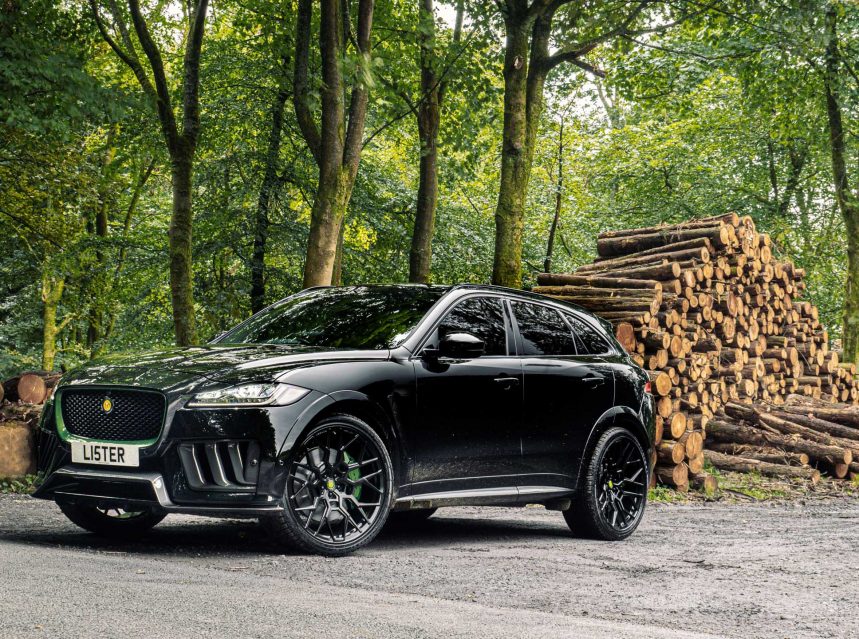 Lister Motor Company is to Jaguar what Brabus, Carlsson and Lorinser are to Mercedes-Benz; Schnitzer and Hamann to BMW; ABT to Audi; and Overfinch to Land Rover – an independent tuning firm specialising in go-faster cars, with the (cautious) blessing of the powers-that-be in Coventry.

Lister – the oldest racing car company in the UK with links with Jaguar spanning many decades – is renowned for its skill to create exclusive and luxurious, high-performance cars, as evidenced by the LFT-666 which is based on the Jaguar F-Type SVR coupé and the LFT-C convertible.

Now, the Cambridgeshire manufacturer has taken the wraps off the latest in a long line of stunning, hand-crafted and bespoke products – the Stealth, Britain’s fastest and most powerful SUV based on the already highly dynamic Jaguar F-Pace SVR.

With mind-blowing power and speed, the Stealth enhances the Lister reputation even further, and to claim the title of “Britain’s fastest SUV” the 5.0-litre supercharged V8 engine of the SVR was thoroughly reworked by Lister’s team of highly experienced engineers.

They set to work on the engine and cooling system with a custom-built intercooler, high-performance air filtration system and upgraded dual supercharger pulleys to ensure it delivers an outstanding 497 kW and 881 Nm of torque – a 22% increase over the standard car.

The Stealth accelerates with the same urgency as a modern supercar and reaches a top speed of 314 km/h. It sprints from 0-100 km/h in a mere 3.7 seconds, making it the fastest-accelerating SUV Britain has ever produced – as recently proven after the Stealth beat the Lamborghini Urus, Aston Martin Vantage and McLaren 570 GT in a drag race at the renowned VMAX200 testing ground. 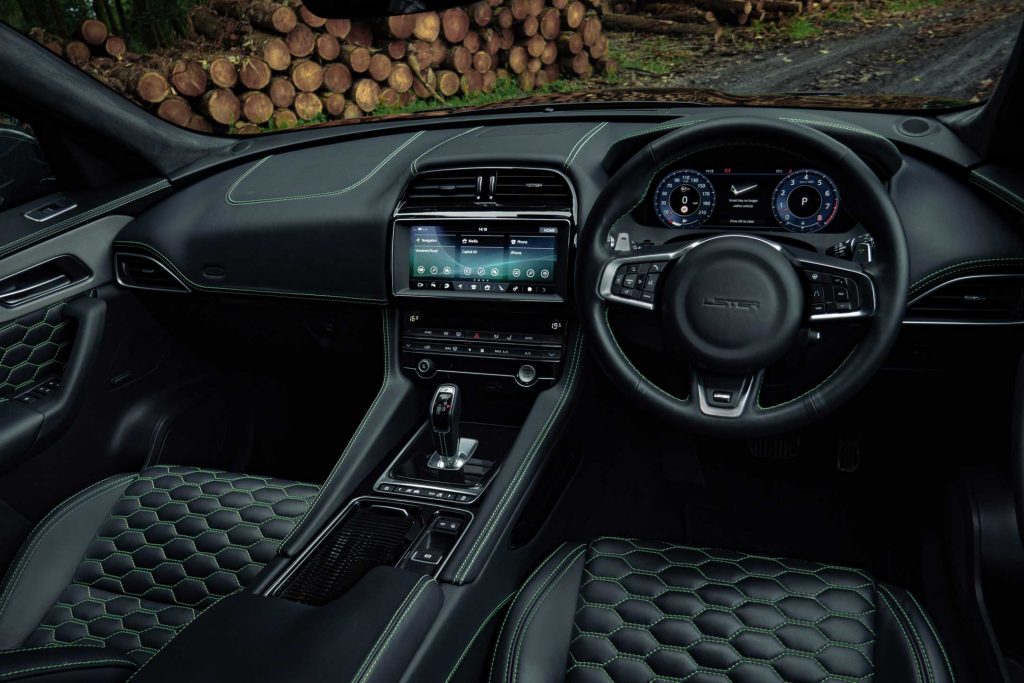 Much like specials from Brabus and Hamann, the Lister Stealth showcases its intent with some bold and brash handcrafted bodywork enhancements, including a redesigned carbon fibre front bumper with two huge air intakes, a large carbon fibre rear diffuser in the sculpted rear bumper, matching side skirts and wider wheel arches.

Inside, no expense was spared. The Stealth’s sumptuous interior features highest-grade Bridge of Weir Nappa leather tailored to every customer’s specifications. Up to 36 individual colour choices are available with a further 90 different stitching options. 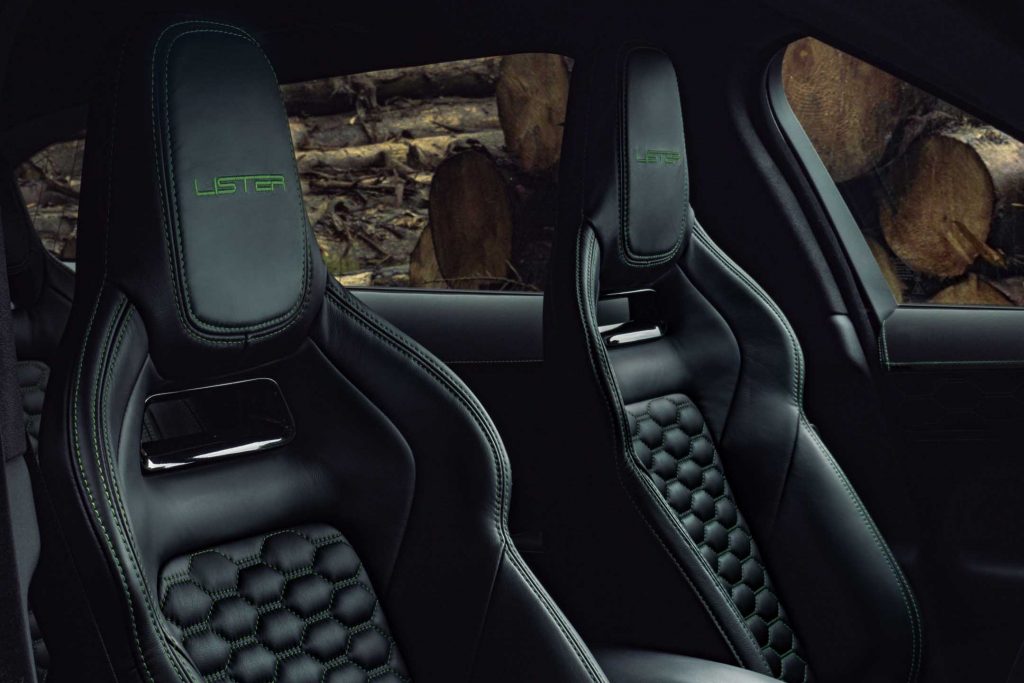 With only 100 examples earmarked for production worldwide, exclusivity is guaranteed. Pricing for the Stealth starts from an eye-watering R2,375 million (including a seven-year warranty) for what Lister claims is the ultimate expression of luxury, practicality and performance.