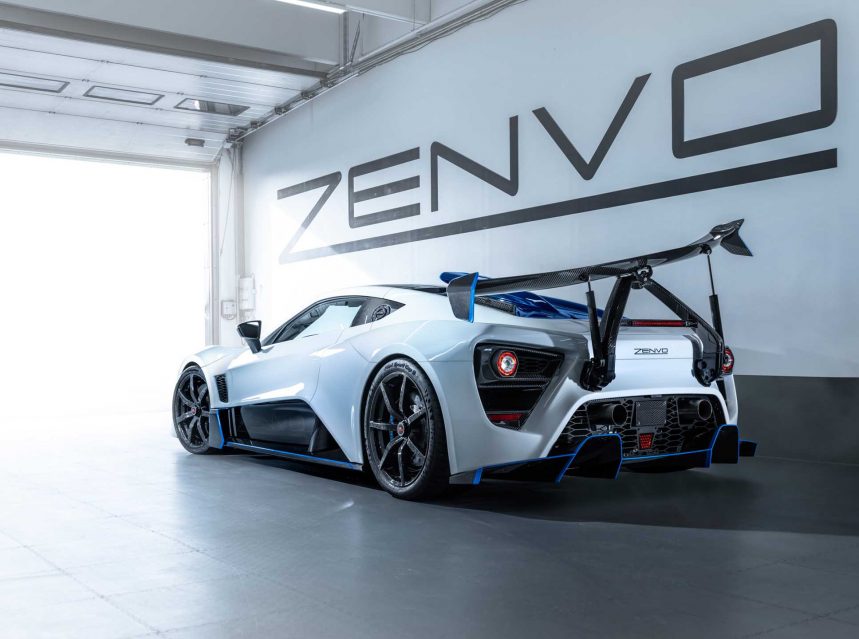 This our favourite list of the weird and wonderful gadgetries from the automotive world. 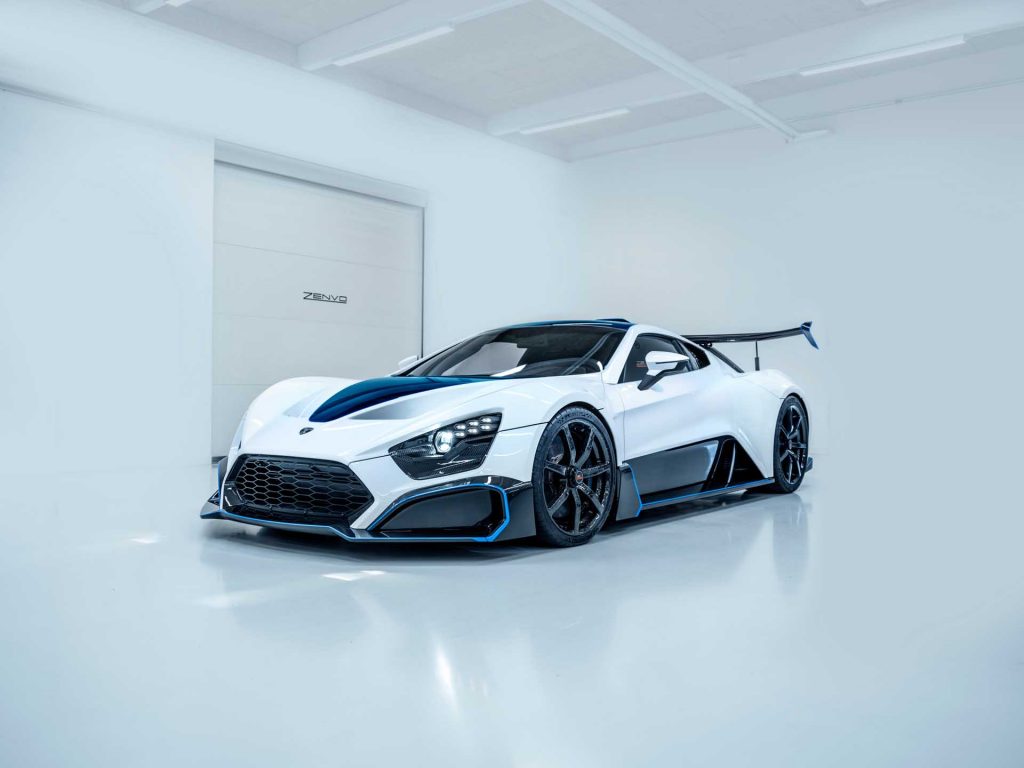 Denmark is often referred to as the “happiest country in the world”. However, there’s also a five-letter word associated with it that can, in some instances, have a side-effect of creating something closely related to happiness – elation perhaps? It’s called Zenvo and it’s a Danish hypercar-maker that throws any sort of caution to the wind. Its latest model, the TSRS-1, features a twin-supercharged V8 engine that produces 878 kW and takes care of the zero to 100 km/h sprint in a hurried 2.8 seconds. But it’s more than a sum of brute force that helps this hypercar perform on this level since Zenvo seems to have rewritten the laws of physics with equipment like a centripetal rear wing that reacts to even the minutest of steering inputs. Production is limited to five units per year with a price tag that will set potential buyers back R28m, excluding tax. Zenvo unveiled their latest model to the world at this year’s Salon Privé in the UK. 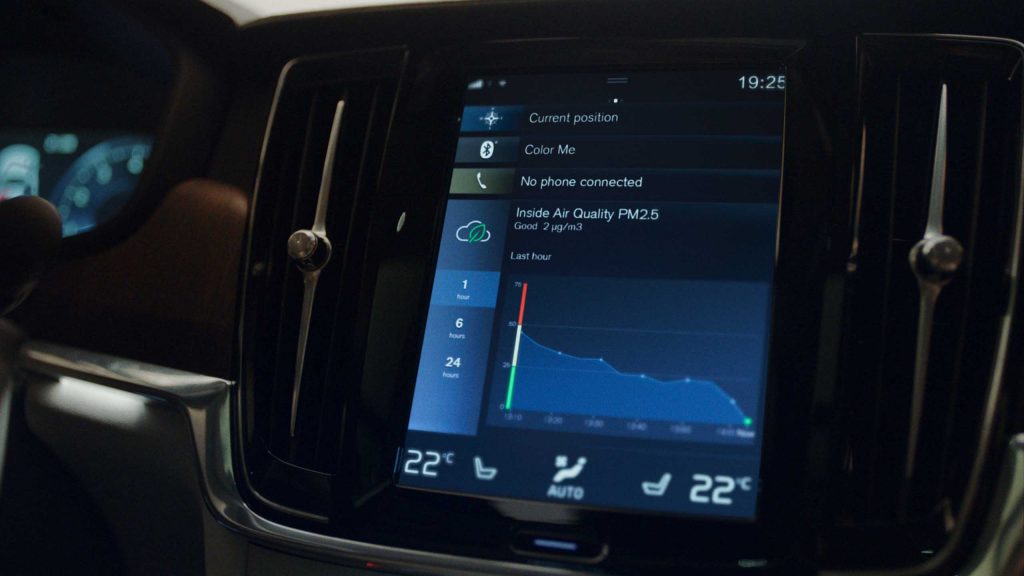 While not an entirely novel idea, Volvo has taken it upon itself to give its drivers the best possible air quality while driving. The Advanced Air Cleaner tech utilises a sensor that measures PM 2.5 (a unit of air quality) and a synthetic fibre-based filter cleans the cabin air, accordingly, by eliminating 95% of fine matter pollution. It also works with the Volvo On Call app that can schedule a cabin cleaning before the start of a journey, with the smartphone app even giving air quality updates post-cleaning. The technology will be available on all series 60 and 90 Volvo models. 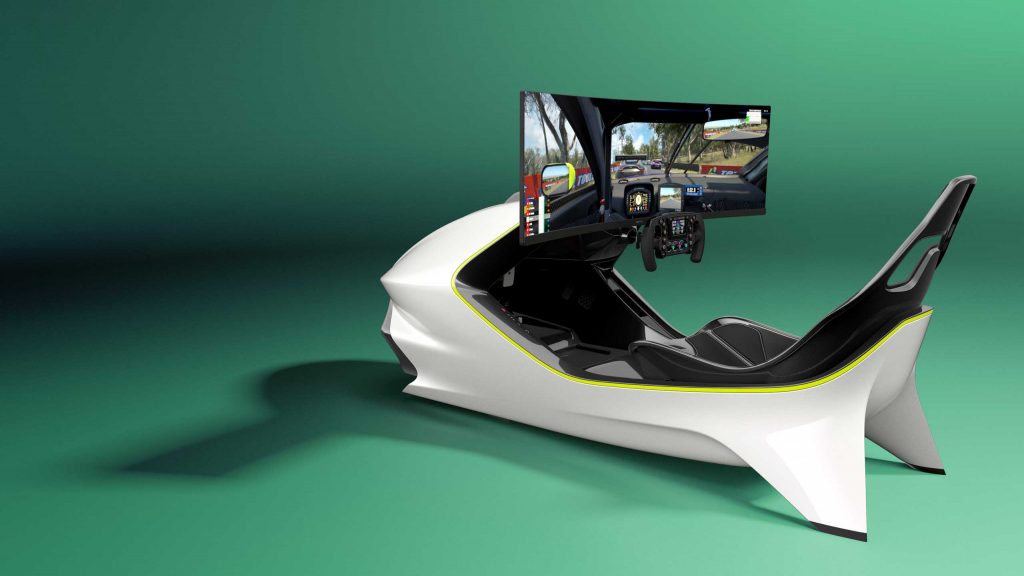 Who would have thought that the world needs a racing simulator rig that goes beyond function, to a place of pure beauty and at-home-racing luxury? Aston Martin of course since that’s just the kind of envelope that the British marque is so good at pushing. The AMR-CO1 is a lightweight carbon fibre monocoque rig platform that uses the latest and greatest virtual technology to create a fully-immersive racing experience for the virtual racer. Designed by Aston Martin, and engineered by Curv, the AMR-CO1 features distinct Aston Martin touches like the frontal grille that is present on its current model line-up, as well as the type of surface quality and finishes that, the carmaker says, customers have come to expect from an Aston Martin. The expected cost will be in the region of R1.2m and, odd as it might sound, that is not all that expensive considering the real-world costs associated with racing.

We had just about published our September 2020 edition of Driven featuring the GMA T.50 as the cover feature, when Gordon Murray Automotive announced a new version of this unique supercar. It is codenamed the T.50s, and this time around it’s a track edition. Following the road version’s sold-out performance just 48 hours after its global premiere, customers turned their attention to the 25-unit production run of the racing version. This version promises to be lighter and faster, and will produce more power from its high-revving V12 engine – more than 515 kW is all we know at this stage. The T.50s features hundreds of performance-oriented revisions including a crash-diet of 94 kg that takes the total weight down to 890 kg – that’s less than a small hatchback! Production of the 25 T.50s models will begin in the first quarter of 2023 with nearly half of the cars already spoken for.