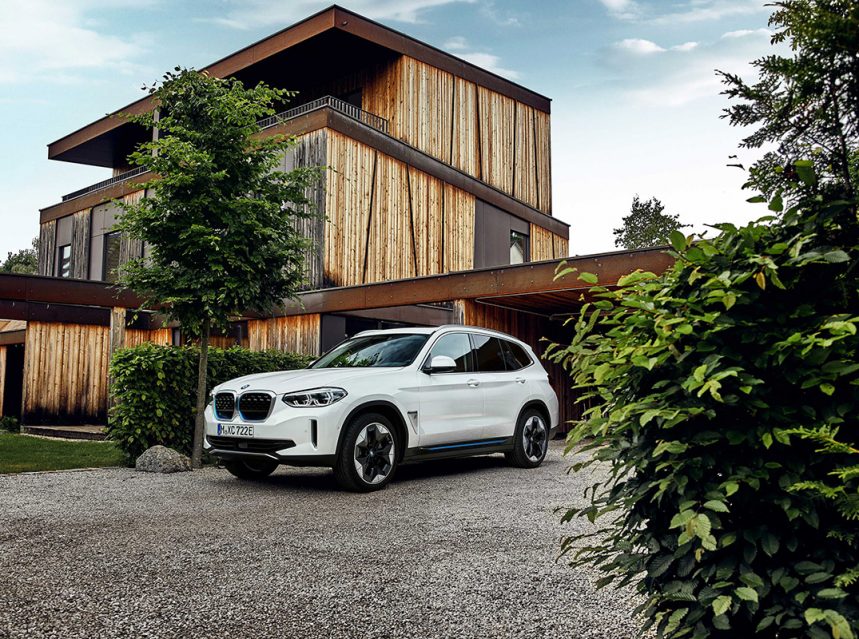 South Africa’s economic climate notwithstanding, we’re expecting to see the introduction of more than 120 new models, derivatives, and upgrades to existing models in 2021. While we’d love to take a long hard look at most of these, let’s whittle the list down to our 12 most exciting, shall we?

Besides the Magnite and updated Navara, Nissan plans to release its revamped Terra in South and Sub-Saharan Africa later this year, to solidify its strong presence in the SUV market. Based on the ladder-frame Navara bakkie, the new Terra will compete locally against the recently upgraded Toyota Fortuner, the Ford Everest, Mitsubishi Pajero Sport, and the new Isuzu mu-X. The Terra (called X-Terra in the Middle East) will succeed the Nissan Pathfinder, discontinued in 2013, in South Africa. Local models will most likely be available with the same 2.3-litre turbodiesel engine (140 kW/450 Nm) used in the Navara.

The all-new BRZ, the Subaru derivative of Toyota’s new 86, is already available overseas but is unlikely to come to South Africa, heightening anticipation for the GR 86, expected later this year. Indications are that the sporty Gazoo Racing (GR) derivative will be powered by the new 2.4-litre flat-four direct-injection engine in the BRZ, delivering 170 kW and 250 Nm of torque. Details are scant but the GR 86 should gain rigidity for better handling and be available with a six-speed manual or six-speed auto transmission. Expect interior upgrades as well, including a new centre console and 8” infotainment system.

The eighth generation of the sporty Volkswagen Golf GTI – most likely the last ever model of the benchmark hot hatch – is imminently expected. The Golf 8 GTI was released overseas at the end of February 2020, but the local launch was pushed back by a year due to the Covid-19 pandemic. With fresh styling, more power and a quicker-shifting DSG transmission, the familiar EA888 2.0-litre, four-cylinder turbocharged petrol engine in the eagerly awaited sports hatch now produces 180 kW (up from 169 kW in the Golf 7 GTI) and 370 Nm (nearly 20 Nm more than in the outgoing model).

The Vantage coupé – already a winning formula with its drop-dead gorgeous looks and raucous engine – now follows a ‘less is more’ approach with the launch of the new Roadster derivative. The familiar AMG-sourced V8 is still present, churning a mighty 375 kW and 685 Nm to the rear wheels via an eight-speed ZF automatic transmission. Expect a 3.8 second zero to 100 km/h sprint time, together with a 306 km/h top speed with the ragtop raised. The Roadster’s imminent arrival in South Africa will see it pitted against the Mercedes-AMG GTC, and the Jaguar F-Type R.

The king of the luxury full-sized sedans has recently received significant upgrades – the bold changes to the exterior are hard to miss. Even harder to miss is the tech fest inside the luxe interior, with giant screens dominating the dashboard a la Tesla. The W223 generation S-Class also gets new hybridised powerplants complemented by a 48-Volt electrical system. The car promises increased refinement levels, safety and the latest technology to come from the Stuttgart giant. No doubt Merc’s German rivals are already taking notes.

Initially scheduled for local introduction in 2020, the compelling Audi RS Q8 is chomping at the bit to show itself to loyal Audi fans. Being an RS-badged Ingolstadt bruiser, this Q8 will flaunt 441 kW and 800 Nm from its 4.0-litre bi-turbocharged engine, delivering a zero to 100 km/h sprint time of 3.8 seconds, before catapulting through the 300 km/h supercar speed ceiling. Audi will also release several additional S and RS models during the year, including the magnificent updated R8 V10 performance Tquattro that would have made landfall by the time you are reading this.

Hyundai’s all-new and deliciously angular Tucson mid-size SUV is expected to arrive in South Africa by the second half of the year. Taking its cue from the brand’s fully electric 45 concept car, the new Tucson is a bold departure from the car’s softer, rounded design language. Although no confirmation on exact specifications was available at the time of print, we expect the new Tucson to appear with a range of 2.0-litre petrol and turbodiesel engines, as well as Hyundai’s 1.6-litre turbo petrol that will be mated to a new seven-speed dual-clutch transmission.

Already in its fourth generation, the Kia Sorento first hit local shores 16 years ago, and quickly built a reputation for reliability, if not outright motoring excitement. Chronically underrated, the Sorento – now in its fourth generation – has improved in leaps and bounds from its ladder-framed beginnings. Bolder than ever, the Telluride-inspired design language is a significant departure from the car’s traditional bulky frame, and we’re expecting it to upset the luxury SUV applecart when it arrives.

Having already achieved near-cultlike status in South Africa, the new Land Rover Defender has another significant trick up its sleeve, as the brand expands the local line-up with the introduction of the short-wheelbase Defender 90. Slightly more affordable than its long-wheelbase kin, the Defender 90 will be available in 177 kW D240 (turbodiesel) guise, 221 kW P300 and 294 kW P400 (turbo petrol) guise. If you’re not already seeing Defenders lining the streets of your nearest urban jungle, expect a flood of 90s before we reach the middle of 2021.

BMW declared its intention to have no fewer than five electric vehicles in its various model line-up by the end of 2021. And with that promise, the brand’s first electric SUV, the iX3, is set to make its local debut towards the end of the year. From concept at the Beijing Motor Show, to reality in under two years, is quite the achievement, and BMW can rightly be proud to launch the first EV SUV in South Africa.

Although the Bentley Bentayga Speed has already been updated overseas, we’re going out on a limb in terms of predicting the car’s local debut. Packed to the hilt with luxe appointments, the Bentayga Speed’s 6.0-litre twin-turbo W12 is the star of this particular show, as it propels the Crewe-built super-SUV from zero to 100 km/h in 3.9 seconds (a 0.1-second difference from its sibling Audi RS Q8 on the previous page), and a delectable top speed of 306 km/h that will undoubtedly see your passengers choke ever so delicately on their champers and canapés.